Talk show host Conan O'Brien says he'd never do what competitor Jay Leno did to him. 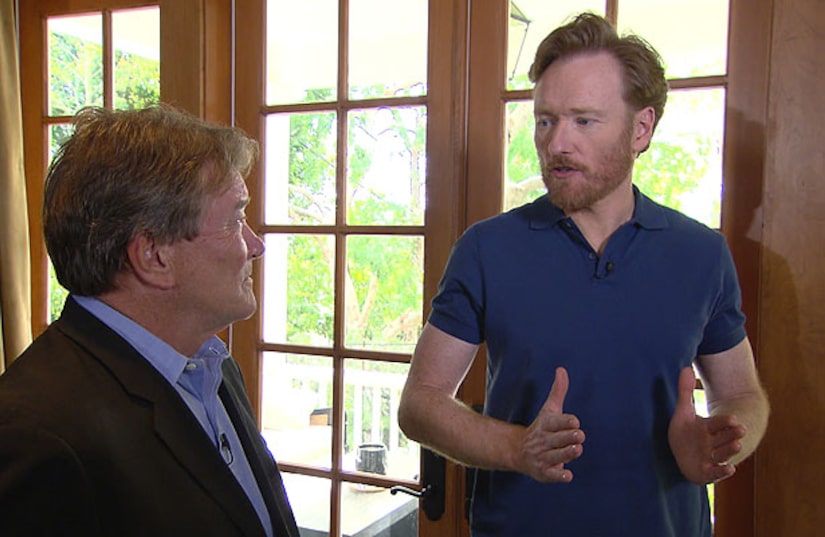 In his first interview since being forced off the "Tonight Show," O'Brien speaks with Steve Kroft of "60 Minutes" and tells him, "Leno went and took that show back and I think in a similar situation, if roles had been reversed, I know -- I know me, I wouldn't have done that."

"If I had surrendered 'The Tonight Show' and handed it over to somebody publicly and wished them well," O'Brien says. "And then, six months later... But that's me, you know. Everyone's got their own, you know, way of doing things."

Asked by Kroft what he would have done, the funnyman replies, "Done something else, go someplace else. I mean, that's just me."

O'Brien also says his decision to leave NBC was because he didn't see a future with the "Tonight Show" host and realized it would quickly become "toxic" if he stayed.

"I started to feel that I'm not sure these people even really want me here... I can't do it [anymore]," O'Brien admits.

O'Brien recently signed a deal with TBS to host a new late-night talk show, airing in November, which will be followed by "Lopez Tonight."