Paris Hilton is officially on the market again after breaking up with boyfriend Doug Reinhardt. 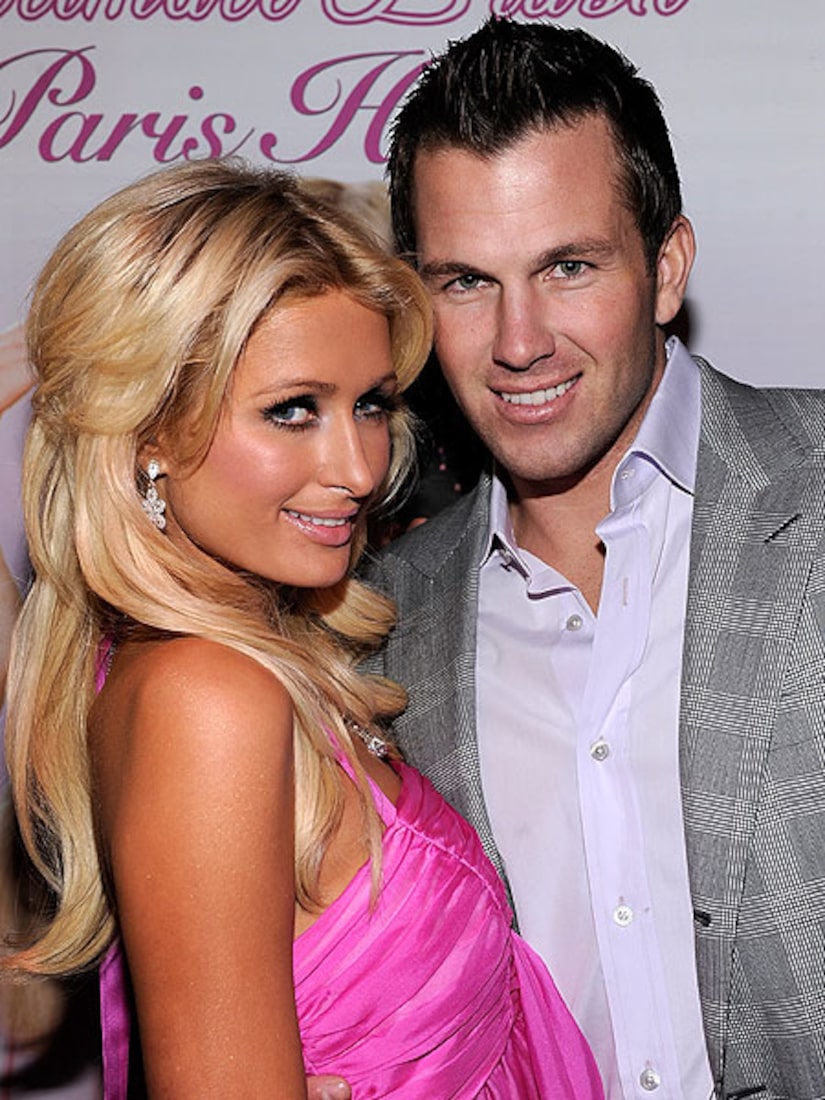 Hilton's rep confirmed to "Extra" that "the relationship between Paris and Doug is over. She broke up with him more than two weeks ago."

Speculation surfaced on whether the on again/off again couple were still dating when Hilton was spotted with Kim Kardashian's ex-boyfriend Reggie Bush at a club.

See photos of Paris Hilton through the years!

The hotel heiress knocked down the rumor when she tweeted, "Aside from being @ the same club, Reggie and I didn't even say hi to each other. I was there with my sister and friends."