"Extra" has confirmed that "American Idol" musical director Rickey Minor is headed for "The Tonight Show." 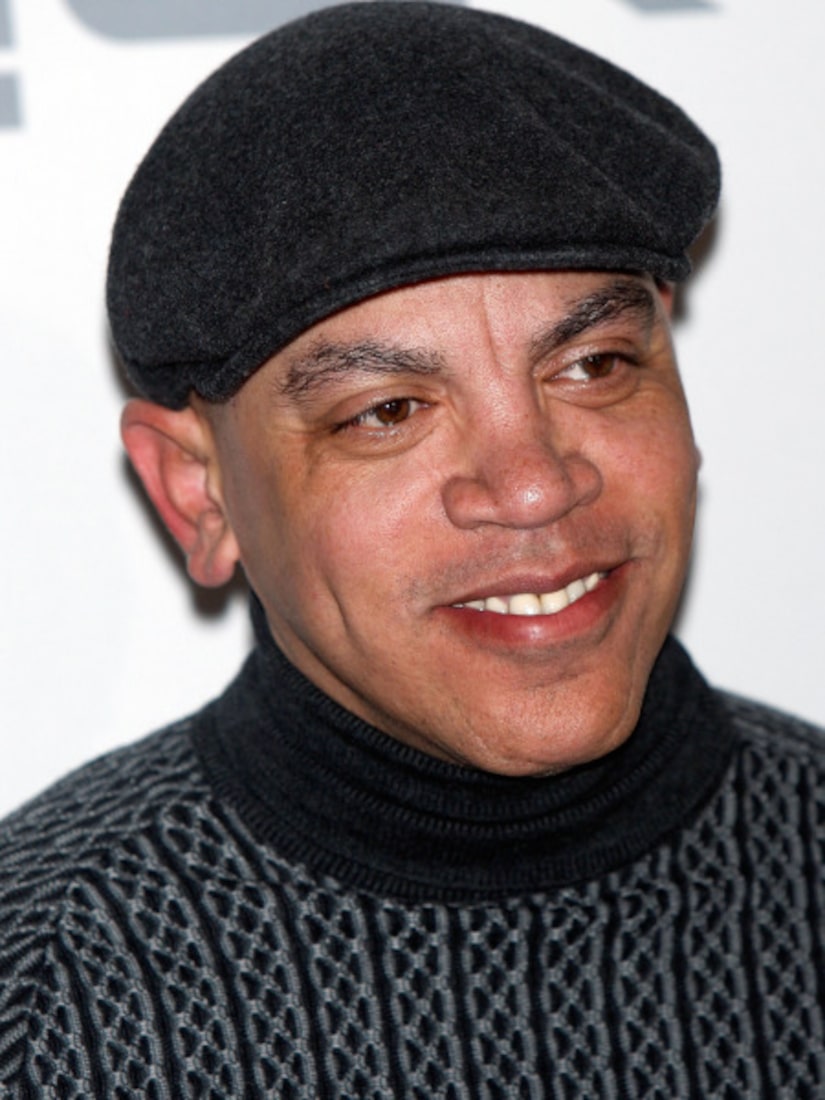 Eubanks announced on Monday that he would be leaving the show May 28, but his replacement was to be announced on Wednesday's "Tonight Show."

The new bandleader will debut with Jay Leno and the "Tonight Show Band" on June 7.

The move was first reported by TMZ.