Supermodel Beverly Johnson is being sued for using excessive force to breakup with a boyfriend. 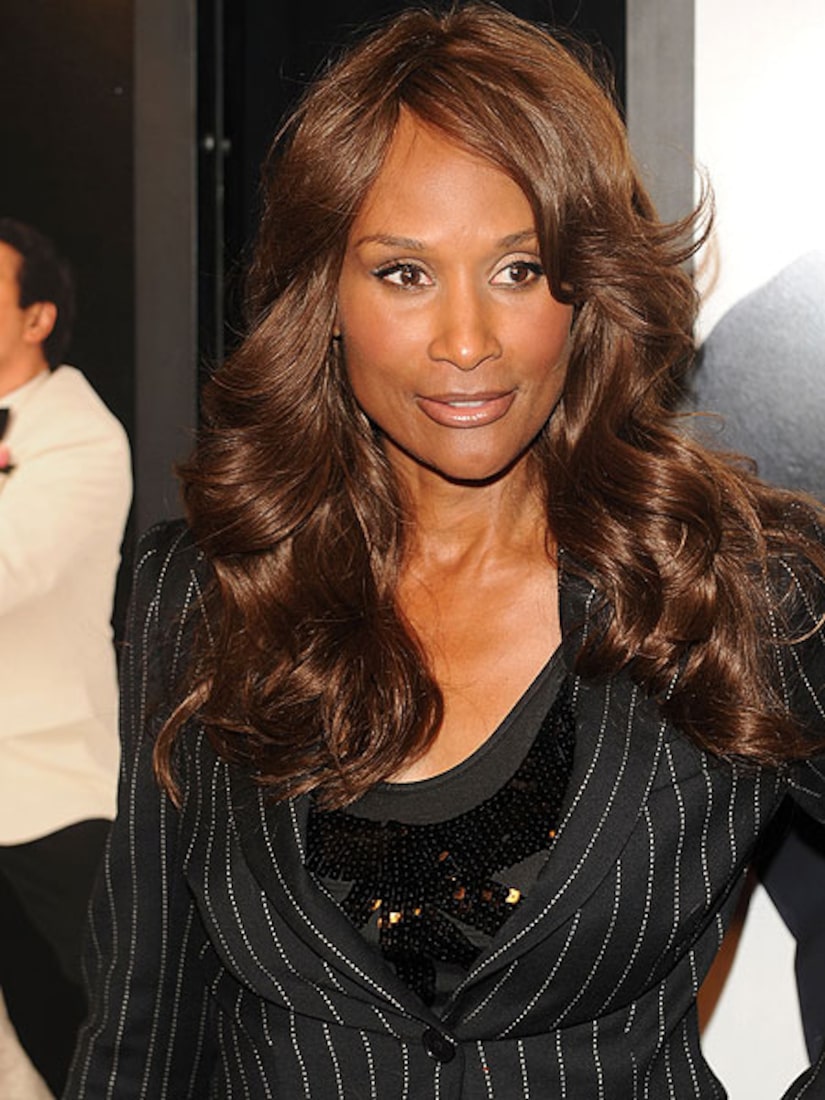 Her ex, Mark Anthony Burk, has filed a lawsuit against Johnson, claiming she and "Oz's" Chuck Zito showed up at Burk's home in January 2009, and threatened him with a gun, reports TMZ.

The papers say the two tried to force Burk to sign a separation agreement, which would have paid him $2,000 to get out of her house, but he fled and hid at a neighbor's house.

Johnson's rep has released this following statement to "Extra" regarding the matter: "It is our understanding that Mr. Burk has been convicted of making terrorist threats against Ms. Johnson and is presently serving that sentence. We also understand that since his conviction, he has been found in contempt on three different counts of willfully violating probation. Ms. Johnson is in fear for her safety, but she's actively working with law enforcement to resolve this situation."