The queen of daytime is going prime-time!

Oprah Winfrey has just announced the programming lineup for her new network, OWN: The Oprah Winfrey Network. Part of the lineup includes "Oprah's Next Chapter." 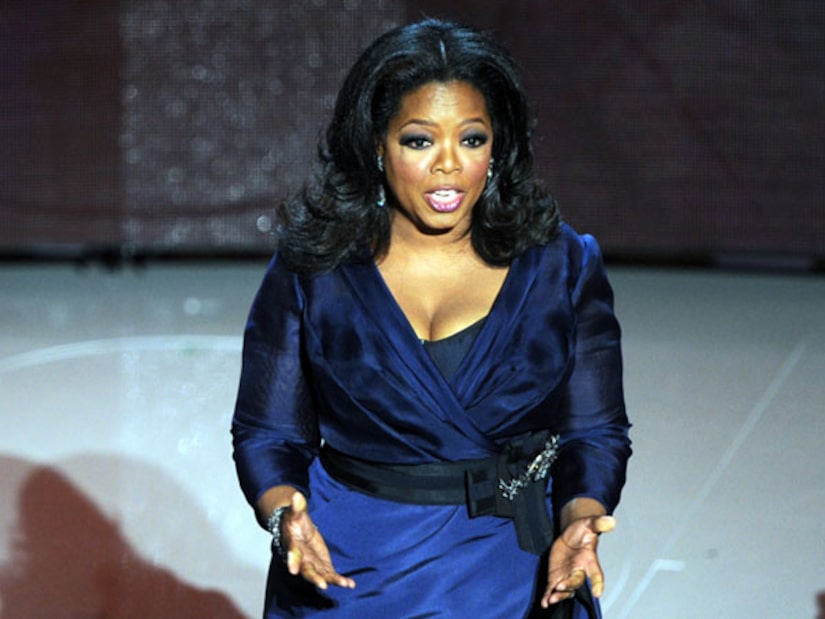 Winfrey is leaving her studio chair and will circle the globe to engage in "riveting conversations with the people we all want to hear from, in some very unexpected places," from the "Taj Mahal to [Winfrey's] beloved oak tree, the Great Wall to her own teahouse," said the network.

See photos of Oprah through the years

Fans can expect "a whole new kind of Oprah show," when "Oprah's Next Chapter" premieres at the end of 2011, after her daytime talk show ends its 25th season. Oprah said she wants OWN to be a network that "inspires our viewers and makes them want to be who they are on their best day."

The OWN network launches in January 2011.