A new allegation has surfaced on the eve of Tiger Woods' Masters comeback, saying he had a one-night stand with the young daughter of one of his Windermere, Fla. neighbors, according to the National Enquirer. 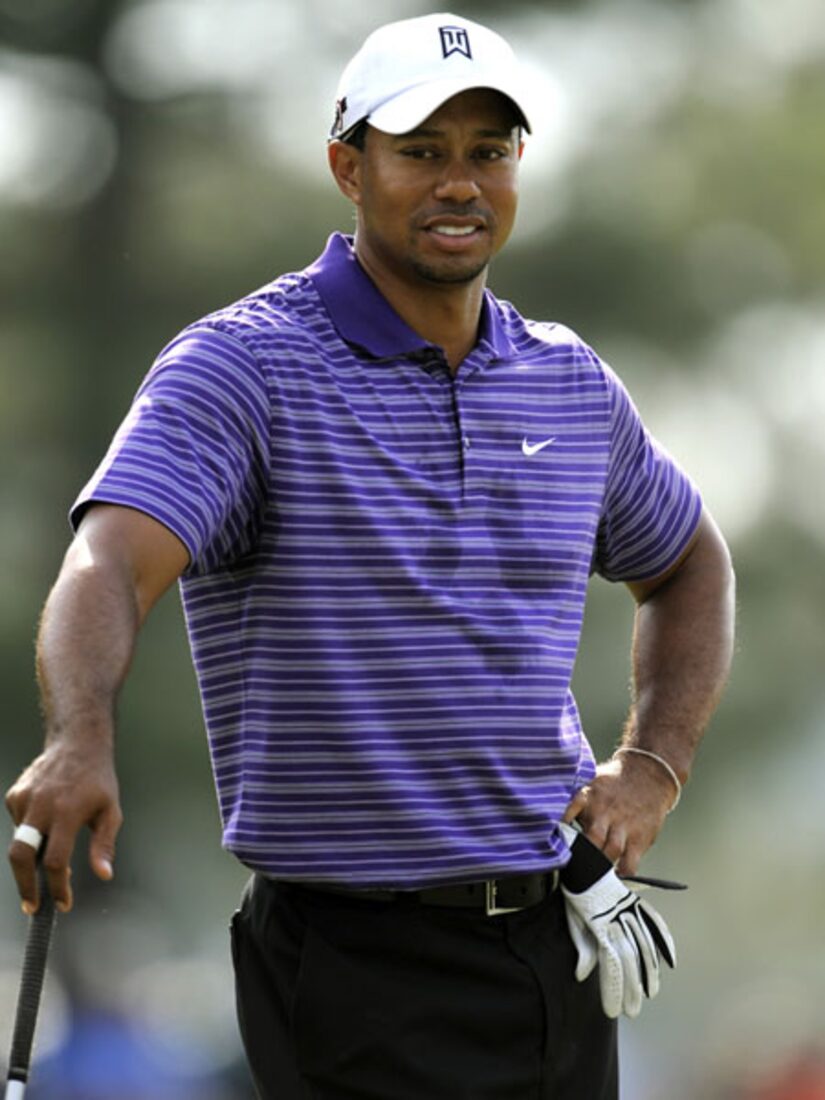 The tabloid identifies the woman as Raychel Coudriet, 22, a University of Alabama senior, whom Woods first met when she was just 14. The liaison allegedly took place in Tiger's office last year.

Reports say Tiger is well protected at the Masters, and that his security guards have been given pictures of his former mistresses to make sure they don't sneak in. One woman said a guard approached her and asked if she were a stripper.

Cops are even guarding his golf bag.