These days, "Jersey Shore's" Nicole "Snooki" Polizzi may be a bigger star than Lindsay Lohan! 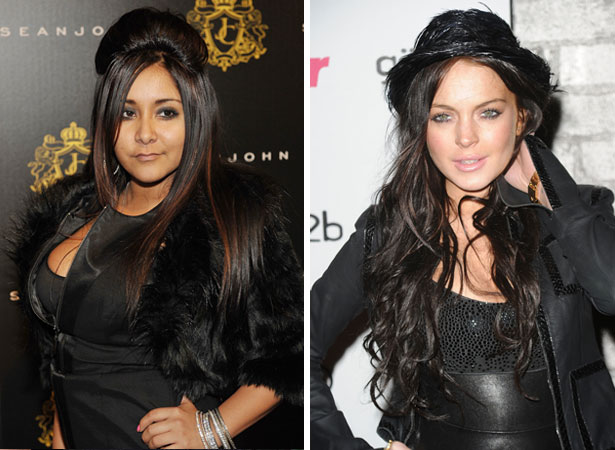 The New York Daily News is reporting that Lindsay is making money only from personal appearances. When she does attend an event, she gets $5,000-$10,000, which is less than the "Jersey Shore" kids.

Check out photos of the "Jersey Shore" Cast

Recently, Lindsay has reportedly been on a rocky road.

The cast of "Jersey Shore" is in Miami this week to take over the city as they gear up for season two of the MTV hit.