The ailing Dennis Hopper must pay $12,000 in spousal and child support a month to his soon-to-be ex-wife, a judge ordered Monday. 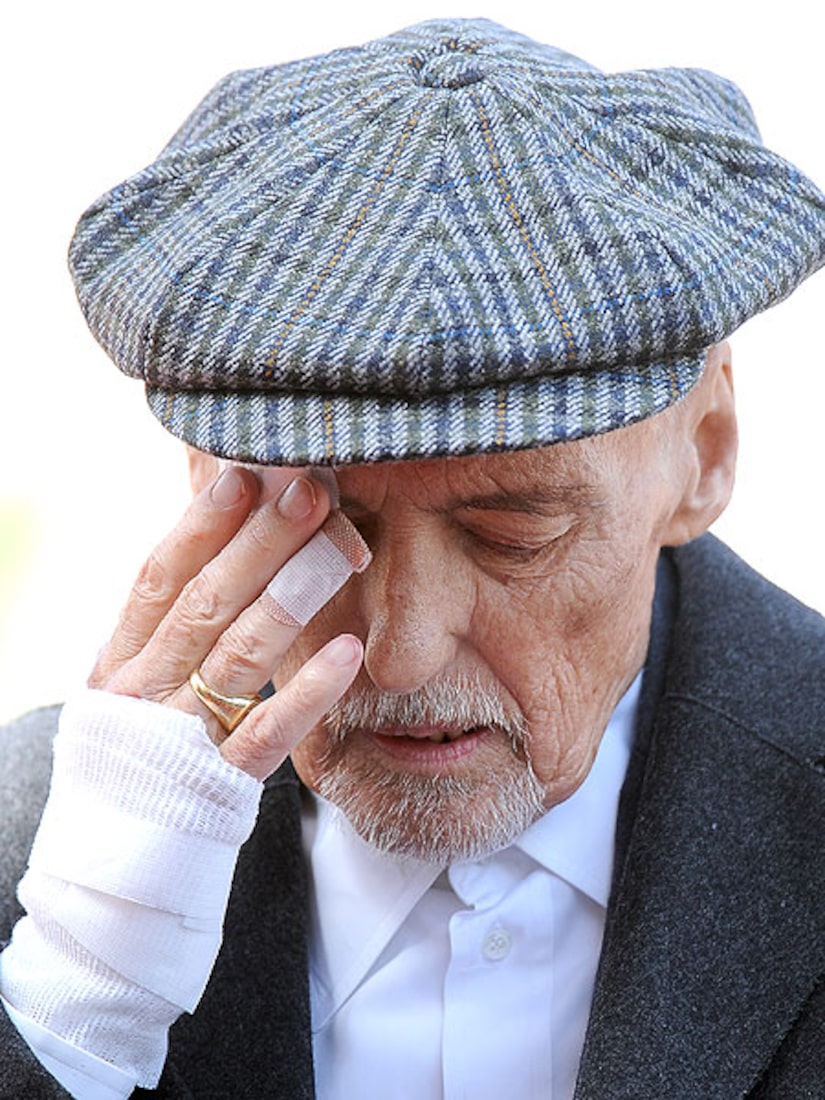 Hopper and his wife Victoria Duffy Hopper had been married for 14 years and have one child, but the actor, who is battling prostate cancer, filed for divorce in January.

Victoria has been living in Hopper's Venice, CA, compound, along with Hopper and his adult daughter from another marriage, which has caused turmoil in the proceedings.

The judge ruled Victoria can stay in the residence, as long as she keeps at least 10 feet away from Hopper, but warned both sides should stop their acrimonious bickering and accusations for the sake of the couple's young daughter and to respect what could be Hopper's final days.

Hopper, 73, was not in attendance at the court hearing. He recently received a Walk of Fame star.