TV star Charlie Sheen is leaving his hit sitcom "Two and a Half Men" after seven seasons, People.com reports. 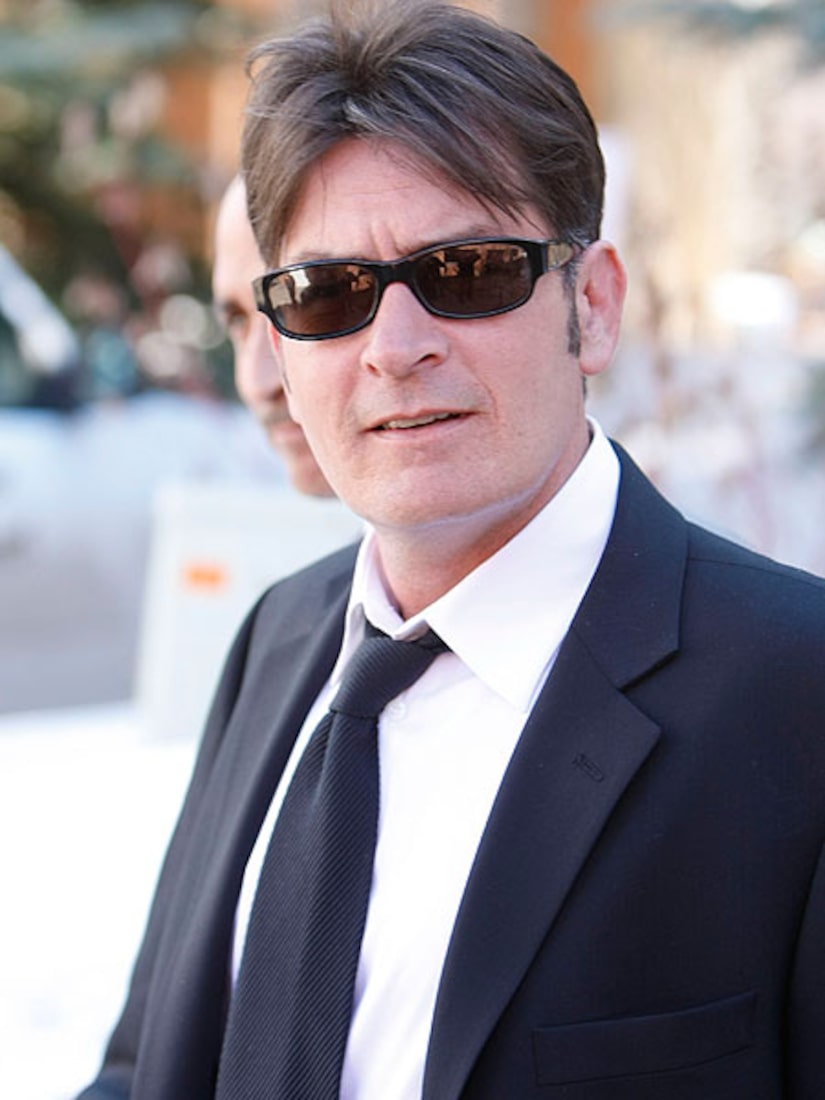 "Charlie's just done," a set source tells People. "And he's quietly telling his friends he's not coming back." A friend of the actor adds, "Leaving is 100 percent his idea."

The networks were working hard to get Sheen to sign on for an eighth season, but the actor reportedly declined. His contract will be fulfilled after he tapes this season's 22nd episode on April 9.

Sheen's rep Stan Rosenfield would only confirm that the actor's deal "is only through this current season."

It could be that Sheen wants to work on his personal life, which took a turn for the worse last Christmas when he and wife Brooke Mueller were involved in an altercation, resulting in domestic violence charges being filed against the actor.

Sheen entered rehab on Feb. 24 as a "preventative measure" and has been returning to the facility after work each night.