America's sweetheart, Sandra Bullock, has decided to file for divorce from her cheating husband Jesse James, reports US Weekly. 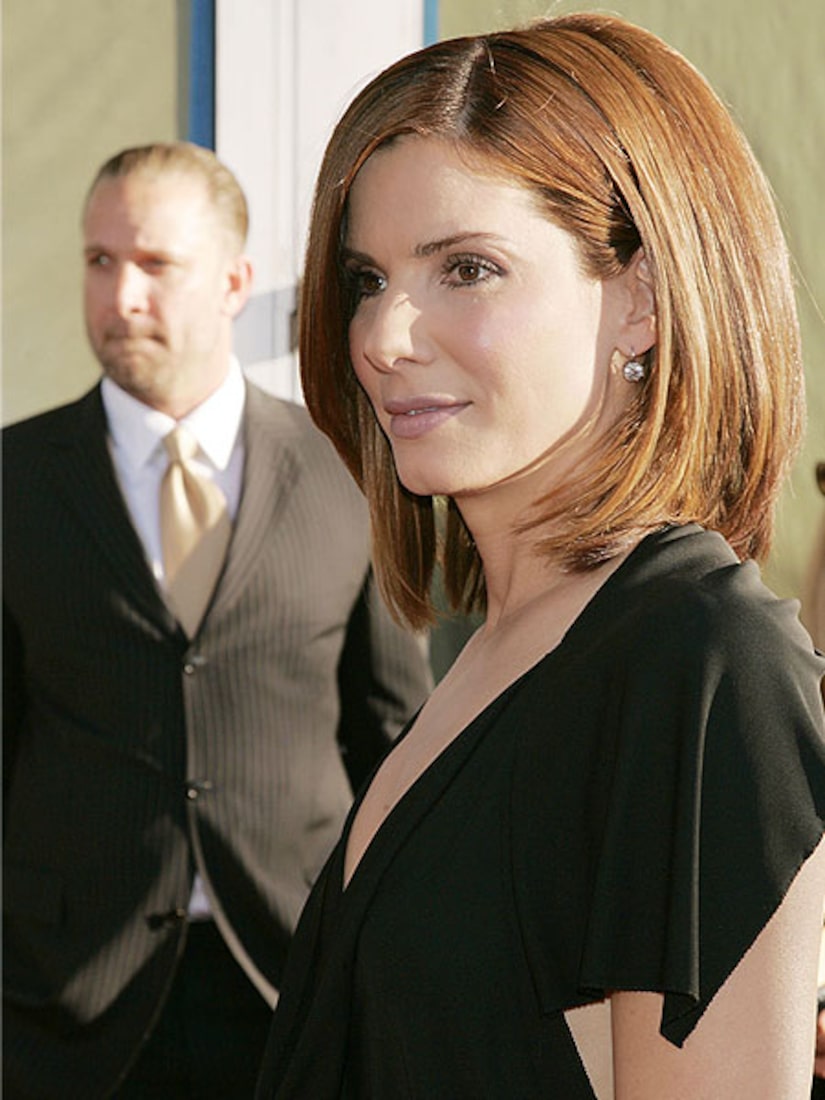 Bullock has reportedly been living her in Hollywood Hills home while she tries sort out the mess after being blindsided by James' cheating scandal. A close friend tells the magazine, "When they [Bullock and James] talk, it's very little and very nasty. She won't forgive him for this."

The Oscar winner isn't just blaming her "West Coast Choppers" husband for her humiliation, the friend adds, "She says all the employees knew and she feels duped by them too."

The couple's fortune is estimated at a quarter of a billion dollars, between Sandra's Oscar-winning movie career and Jesse's TV show and bike shop. If not for their prenup, the divorce would be messy.

Attorney Lynn Soodik, who represented Meg Ryan in her divorce from Dennis Quaid, told "Extra," "The split may be emotionally messy, but financially it should be simple... thanks to the prenup."

Meanwhile, alleged mistress #2, Melissa Smith is hoping to get a big paycheck from the scandal. She has already hired a manager to field offers for interviews.