Forget about "Star Search," Paula Abdul could be heading for the Great White Way! 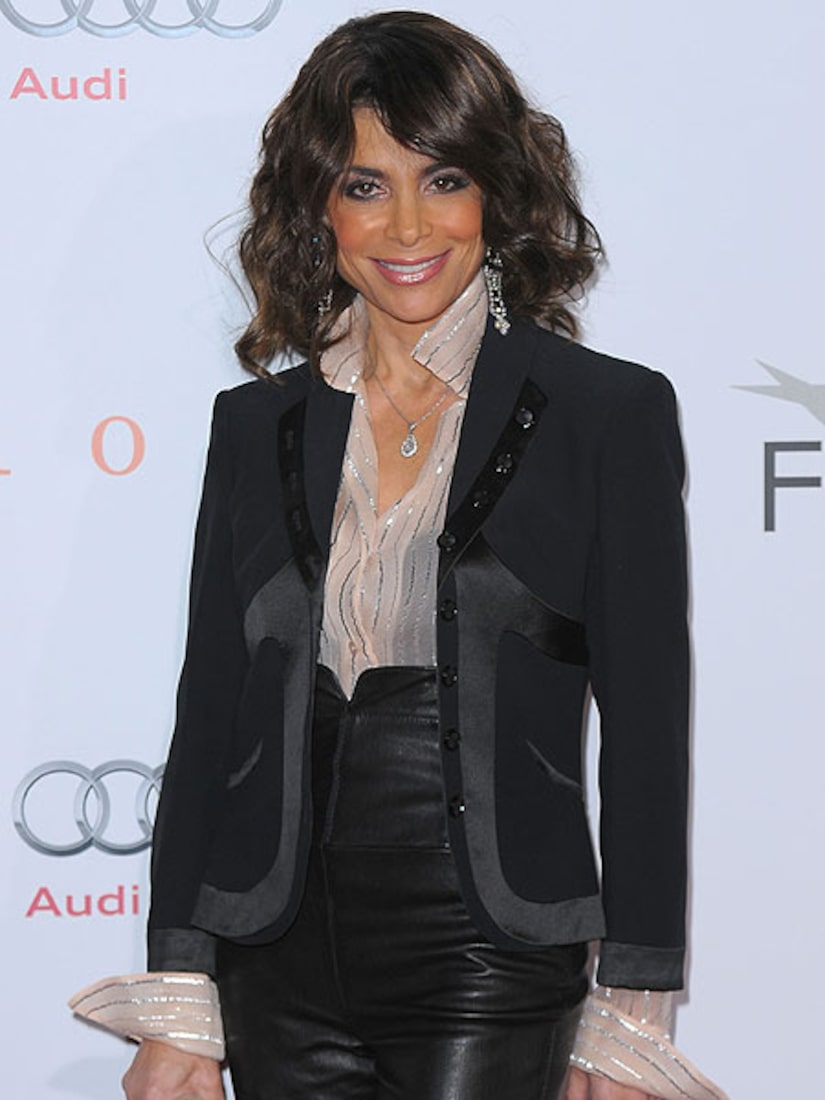 The former "American Idol" judge reportedly signed on to star on the Broadway show "In the Heights," RadarOnline.com reports.

"Paula will take over for Priscilla Lopez in one of the leading roles," an inside source tells RadarOnline.com exclusively. "It's always been Abdul's dream to star on Broadway. Paula has been in talks with producers for several weeks and made a special overnight trip to New York on March 17 just to see the successful Broadway show."

The musical centers on a group of people living in New York's Dominican-American neighborhood of Washington Heights. It debuted in 2008 to rave reviews and was nominated for 13 Tony awards.

"High School Musical" producer Kenny Ortega apparently helped Abdul get the gig. "Seems as if Ortega wants Paula involved in this project," the source says. "Ortega is hot to have her choreograph the film version."

UPDATE March 26: Paula Abdul will not be starring in the Broadway musical "In the Heights." Gossip Cop.com confirmed with the show's producers, who say it's "not true."