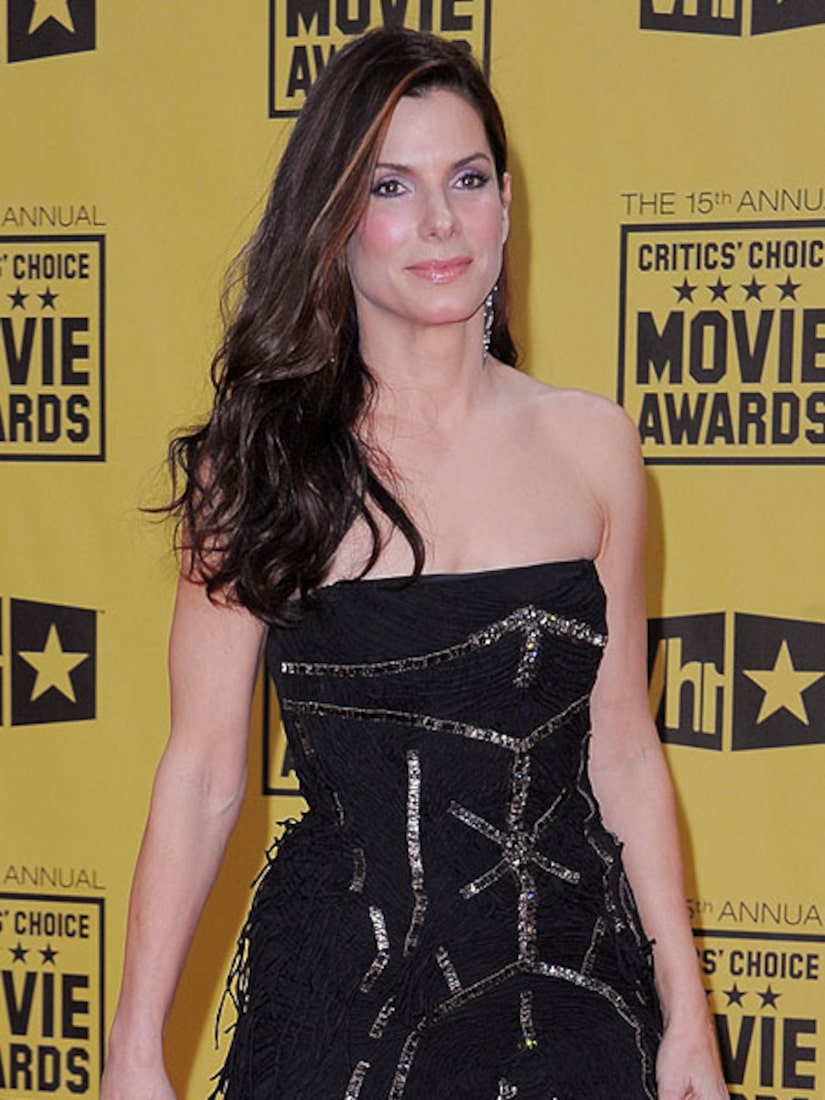 The website says Bullock had been in Austin, where she owns two homes, receiving support from family and friends.

A photographer for X17 says, "Sandra did not want to be seen, much less photographed. She was her usual smiley self. Normally she's great with us and let's us take pictures but this was a different story. This was a woman who didn't want attention."

It is unknown where Bullock went after leaving LAX, but sources say she did not return to the Huntington Beach home she shares with James.