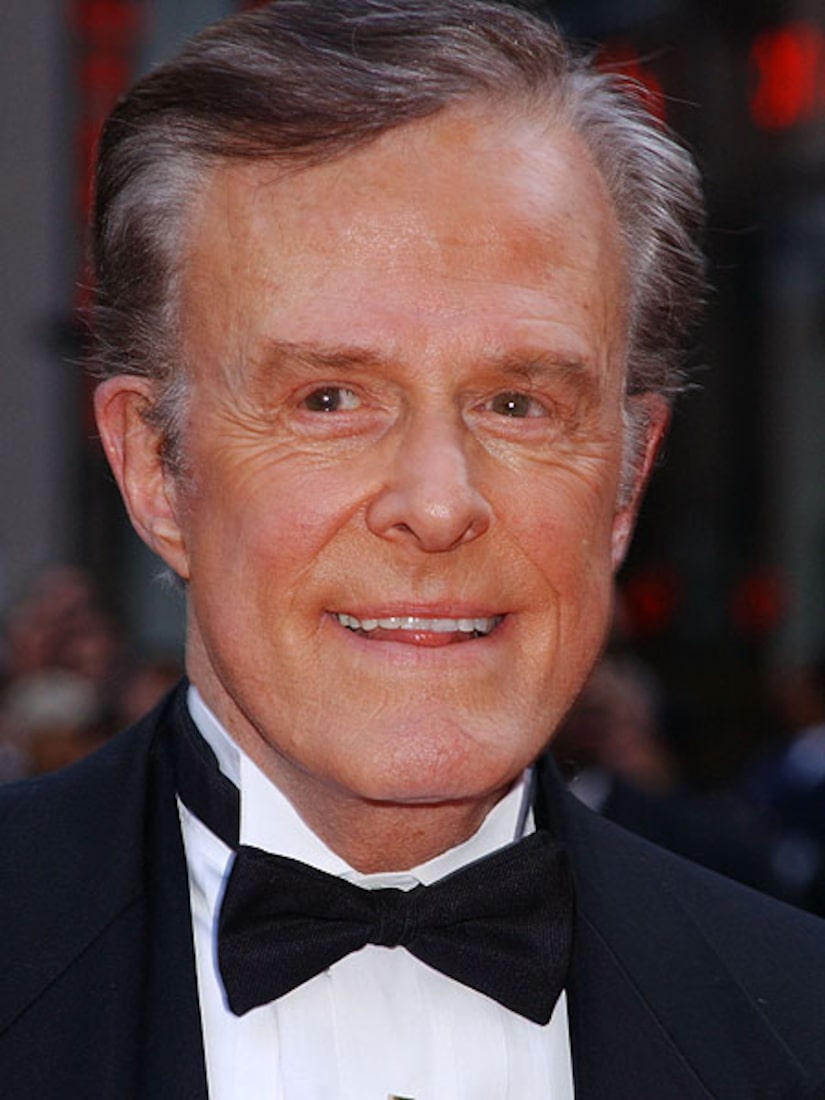 The actor was rushed to the hospital on Wednesday morning after falling outside his Hollywood home and suffering a blow to the head, authorities said. He was pronounced dead shortly after arrival, the Los Angeles Times reports. A jogger found the actor and called 911. A preliminary investigation found that "his death is accidental and there appears to be no sign of foul play," police Lt. Bob Binder tells the Times.

Along with "I, Spy" -- which Culp co-starred with Bill Cosby, thus breaking the color barrier for its time -- the actor is also known for his stint on "The Greatest American Hero" as well as guest appearances as Ray's father-in-law on "Everybody Loves Raymond." He also starred in films such as "The Pelican Brief" and "Bob & Carol & Ted & Alice."