Monday night's "Dancing with the Stars" premiere featured 11 new celebrities, most in their dancing shoes for the first time, and in a few cases, it showed. 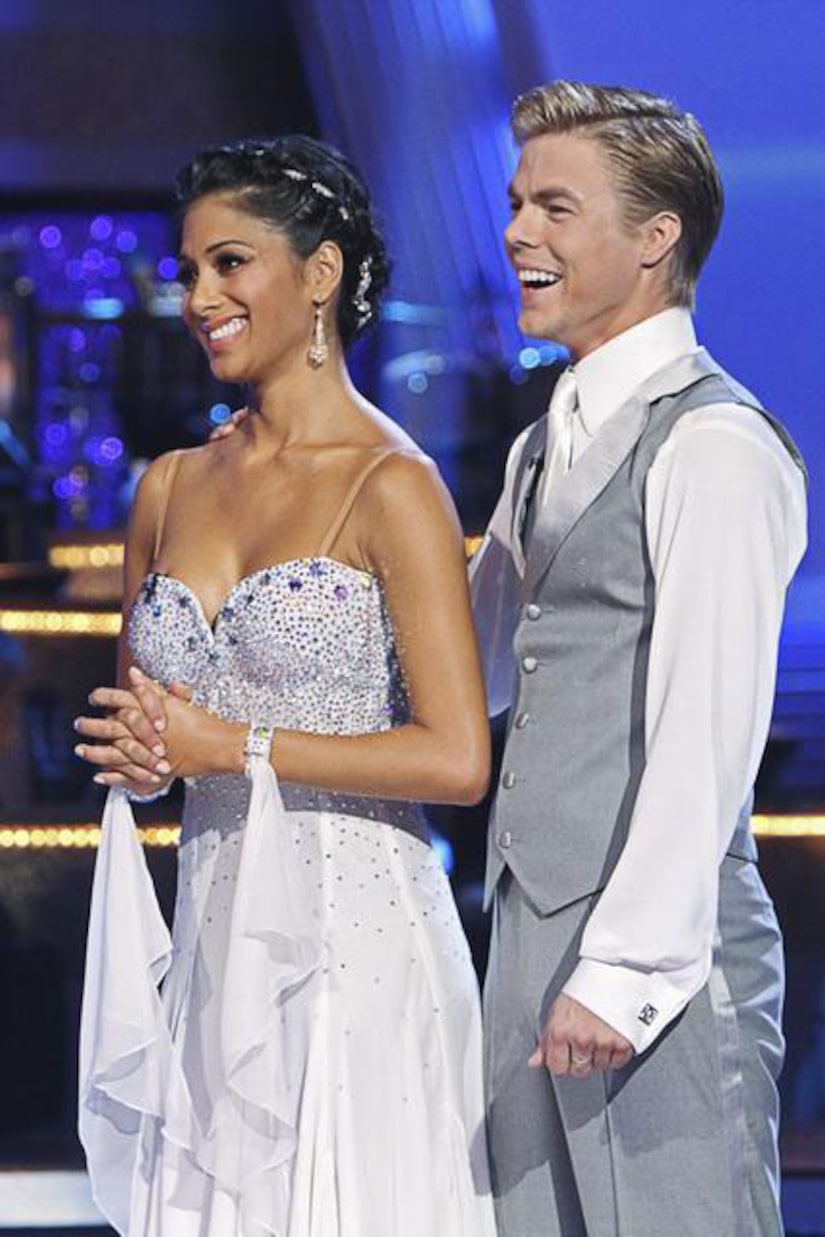 The stars performed the Cha Cha and Viennese waltz, but it was Pussycat Doll Nicole Scherzinger and partner Derek Hough who were the judges' early favorite -- earning 25 points.

See photos of the stars preparing for their "Dancing" debut

Although the two wowed the judges, America's vote also counts.

Who do you think will get the first "Dancing" boot?