Berlin fans of Sandra Bullock will have to wait for another time to see her. The German city's "The Blind Side" premiere had to be canceled Monday, due to Bullock's absence, UsWeekly.com reports. 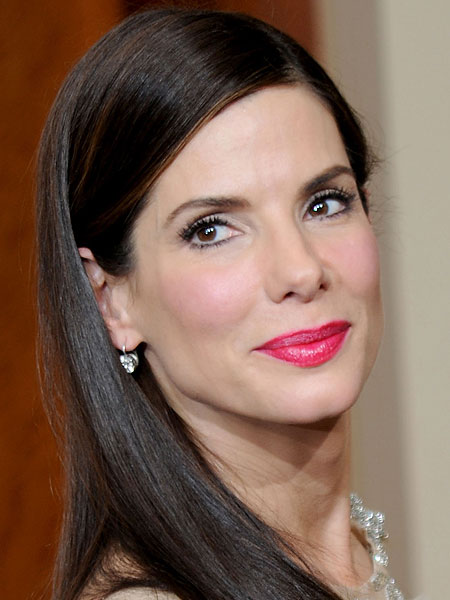 This is the second international premiere Bullock has bailed on. Last Wednesday, she canceled her appearance at the London premiere, just as the tabloid story broke about husband Jesse James' alleged 11-month affair with tattoo model Michelle McGee.

Vote in our poll: Should Sandra take Jesse back?

While James issued an apology last Thursday and has been seen out and about, taking his kids to school and going back to work at West Coast Choppers, Bullock has remained quiet and in seclusion.