Speculation has been circulating as to why Kate Winslet and husband Sam Mendes called it quits after seven years, but a source tells People.com the couple "just grew apart." 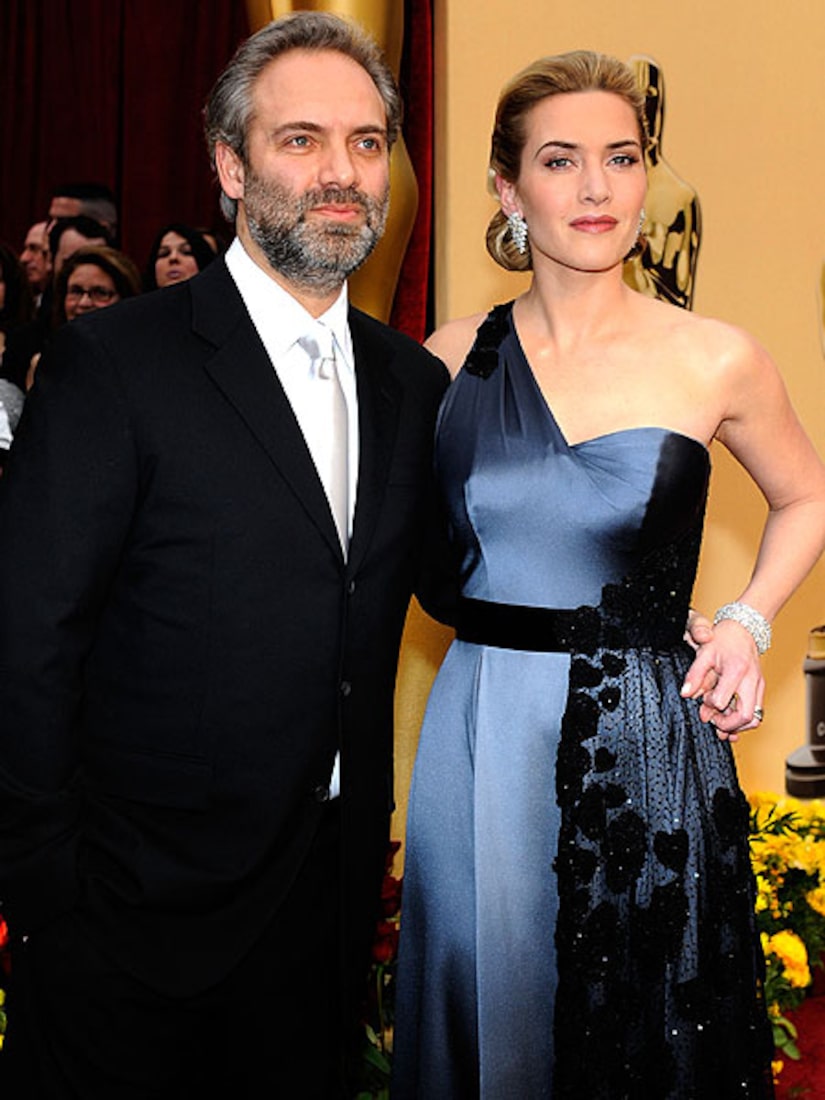 There have been rumors that Winslet had been frustrated with Mendes' close friendship with actress and fellow Brit Rebecca Hall, who worked with the director on a few plays in New York.

A source close to Mendes confirmed to the U.K's Daily Mail: "Sam and Rebecca are good friends, of course they are, they have spent the better part of a year working together on the Bridge Project. But to insinuate that there is anything further in the friendship is taking it too far."

Those in the movie industry are surprised by the separation, says People's source. "They seemed like they had a solid marriage and relationship. They put as much effort into having a real life as they did on their careers."

Winslet is currently vacationing in Mexico with her brother and longtime friend Emma Thompson. She'll soon start filming an HBO series based on the novel "Mildred Pierce." Mendes is living in the couple's Manhattan apartment and is in pre-production as the director of the next Bond film.