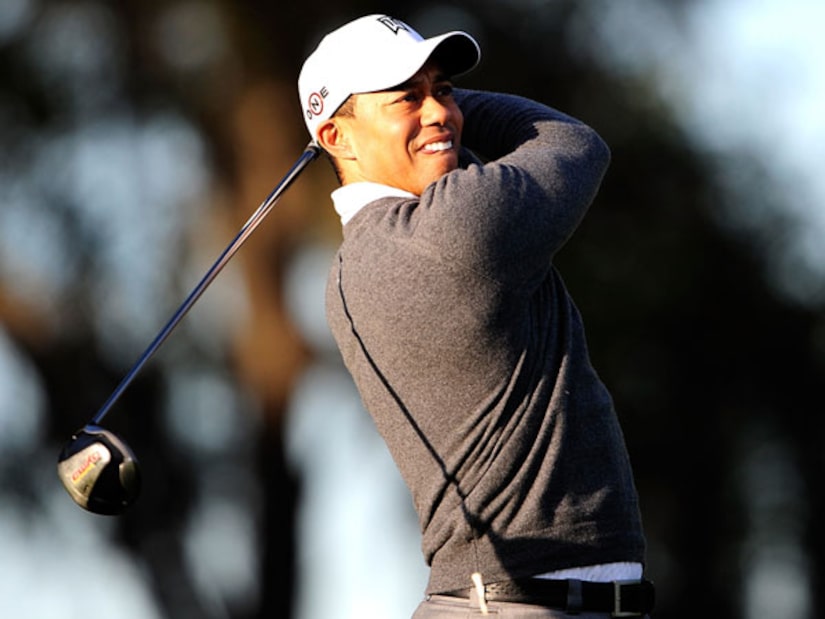 Woods released a statement saying, "The major championships have always been a special focus in my career and, as a professional, I think Augusta is where I need to be, even though it's been a while since I last played. I have undergone almost two months of inpatient therapy and I am continuing my treatment. Although I'm returning to competition, I still have a lot of work to do in my personal life."

He adds, "When I finally got into a position to think about competitive golf again, it became apparent to me that the Masters would be the earliest I could play. I called both Joe Lewis and Arnold Palmer and expressed my regrets for not attending the Tavistock Cup and the Arnold Palmer Invitational. I again want to thank them both for their support and their understanding. Those are fantastic tournaments and I look forward to competing in them again. I would also like to thank the Augusta National members and staff for their support. I have deep appreciation for everything that they do to create a wonderful event for the benefit of the game."

Billy Payne, Chairman of Augusta National Golf Club and the Masters, told TMZ, "We support Tiger's decision to return to competitive golf beginning at this year's Masters Tournament. Additionally, we support and encourage his stated commitment to continue the significant work required to rebuild his personal and professional life."