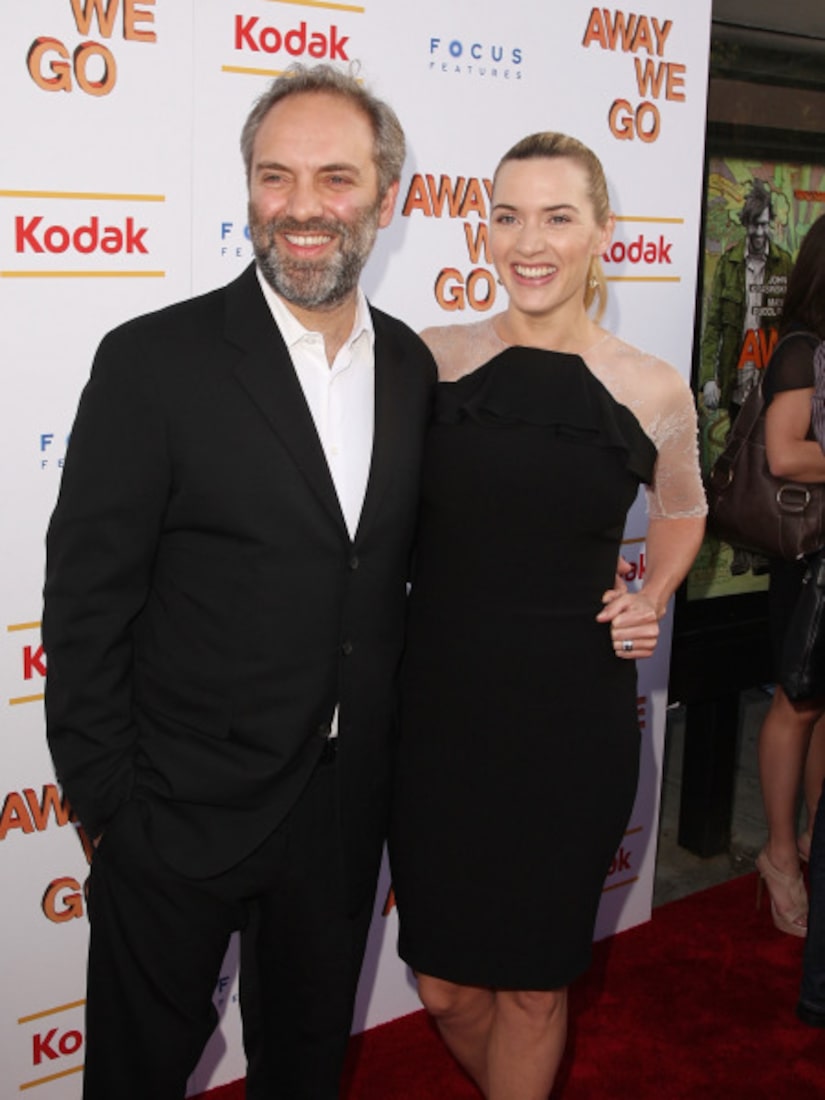 The 34-year-old Winslet separated from Mendes at an unspecified point earlier this year, a UK law firm said. It wasn't clear whether divorce proceedings have begun.

In a statement, the law firm said the split was "entirely amicable and is by mutual agreement. Both parties are fully committed to the future joint parenting of their children."

Winslet and Mendes, who worked together on 2008's "Revolutionary Road," have been married for seven years and have a 6-year-old son, Joe. Winslet also has a 9-year-old daughter from her first marriage.

Winslet won the Academy Award for Best Actress in 2009 for her turn in "The Reader." Mendes won a Best Director Oscar in 2000 for "American Beauty."