Sarah Jessica Parker linked to the Salem witch hunts? Brooke Shields comes from royalty? Lisa Kudrow helps her "Friends" trace their ancestry in a new NBC show called "Who Do You Think You Are?" 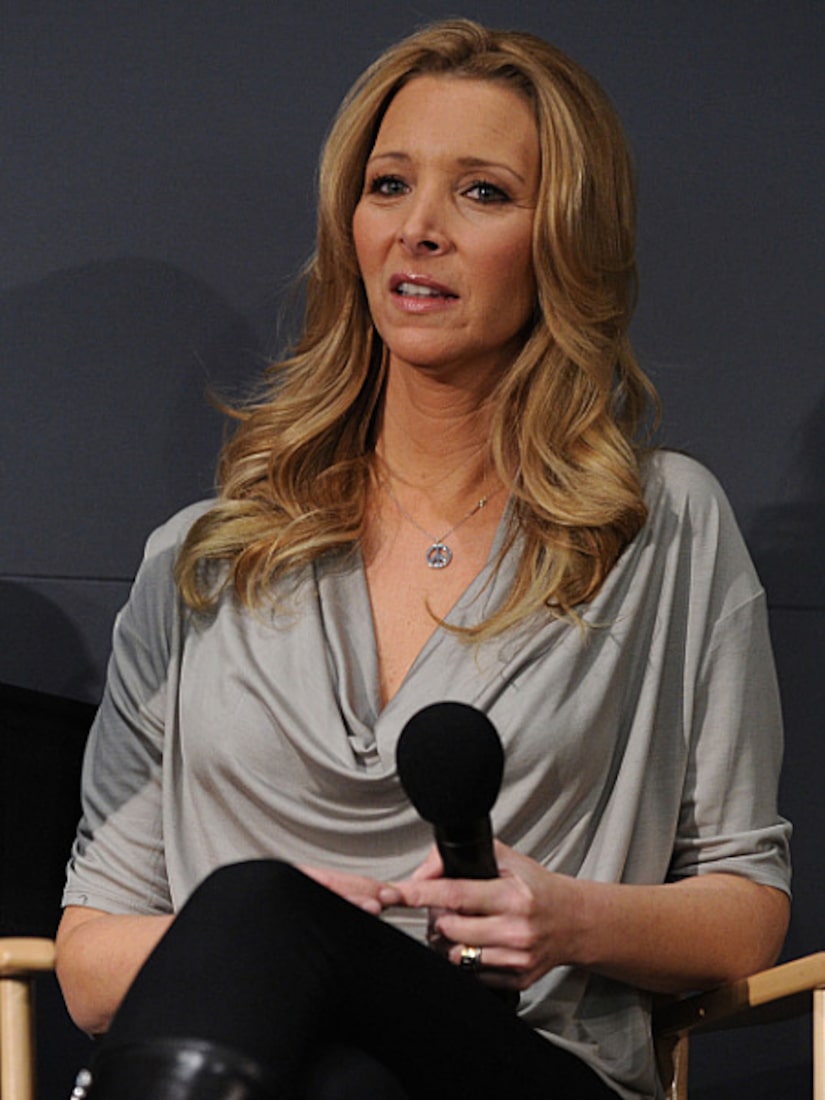 "Extra" sat down with Kudrow to find out more. "It's part investigation, and then it's part very emotional drama," Lisa described.

Take Sarah Jessica Parker, for example. Kudrow found out that Sarah's 10th great grandmother was accused of killing a neighbor with an evil spell during the 1692 Salem witch trials. "What? It blew me away and it blew Sarah Jessica away, too," Kudrow says. Meanwhile, Brooke Shields finds out she is a direct descendant of France's King Louis XIV! Oui!

But Kudrow's story is the most disturbing. She discovers her Jewish great grandmother was among those killed by the Nazis. "Going there and walking their last walk to their deaths and hearing the details, it was powerful."

"Who Do You Think You Are?" premieres on Friday.