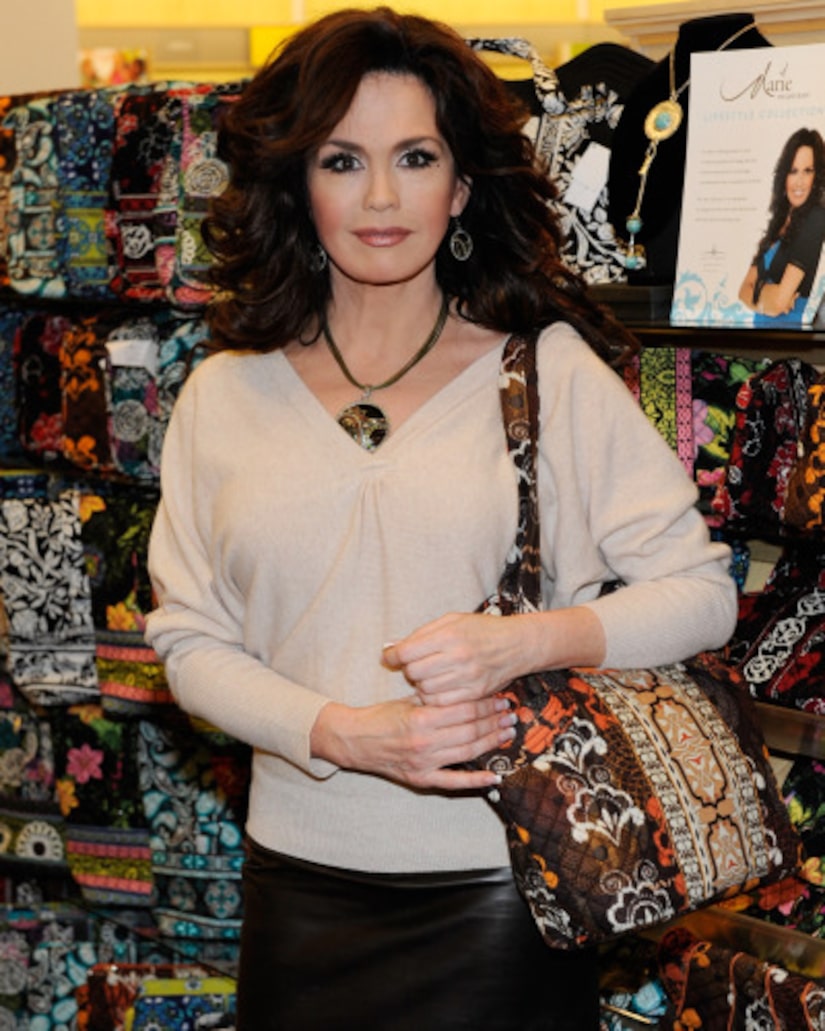 Marie Osmond's son, Michael Blosil, left behind a note for a woman who lived in his Los Angeles apartment building shortly before leaping to his death on Friday, reports TMZ.

Blosil, 18, reportedly had plans to hang out with the woman Friday night, but texted her before 9 PM saying he left her a note in his apartment.

After receiving the text, the woman went to Blosil's apartment where his roommates let her in. Sources told TMZ that the group found the note, which said the woman was his only good friend in Los Angeles and he was extremely unhappy. Nowhere in the letter did he mention suicide, but he did note all the things he would be doing for the very last time.

Shortly after reading Blosil's letter his roommates and the woman heard sirens and saw emergency vehicles on the street.

Michael, who was adopted, was one of eight children Marie raised with ex-husband Brian Blosil.