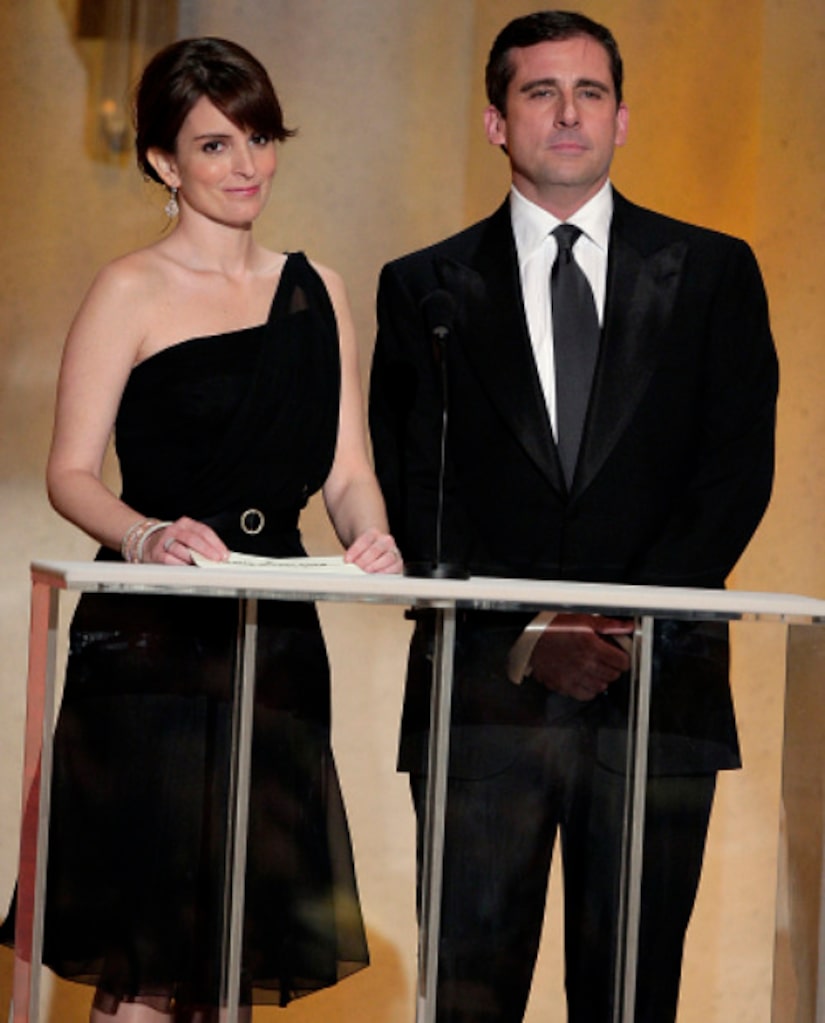 This will be the debut appearances for Baron Cohen and Bateman, who also stars in the Best Picture nominee "Up in the Air."

See photos of the 2010 Oscar nominees!

Stiller has appeared on five previous Oscar telecasts, Carell has presented on three and Fey made her debut last year. They'll be joining their fellow comedy comrades, hosts Steve Martin and Alec Baldwin.

The Academy Awards will be televised live on Sunday, March 7, at the Kodak Theatre on ABC, beginning at 5 pm PST/ 8 pm EST.