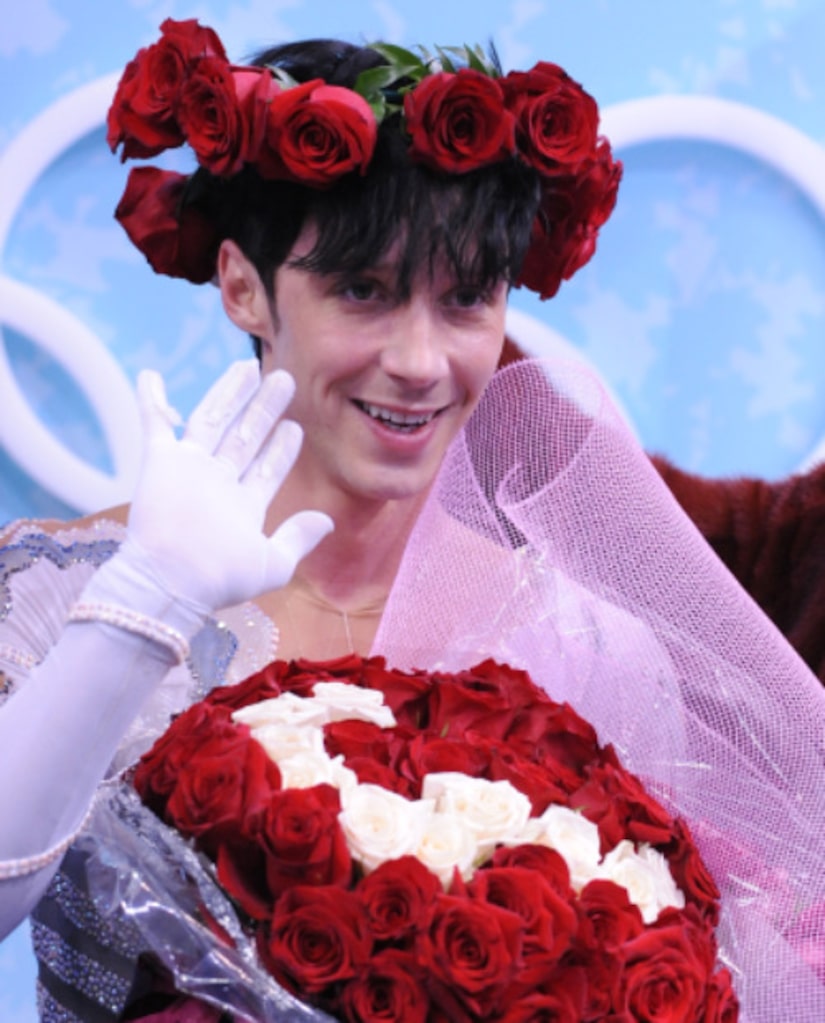 Olympic figure skater Johnny Weir isn't afraid to bring it when he skates -- and fiercely defends his stylistic choices.

"Extra" was in Vancouver and caught up with the skater, who says he's been asked throughout his career to "take it down a few notches." He counters, "But at the same time, I wouldn't want it another way. I don't fake anything for anybody."

Two Canadian broadcasters recently accused him of setting a "bad example" for the sport and joked he should take a gender test, People.com reports. The comments angered Weir.

"It wasn't these two men criticizing my skating, it was them criticizing me as a person, and that was something that really, frankly, pissed me off," Weir told reporters at a press conference in Vancouver. "Nobody knows me. ... I think masculinity is what you believe it to be."