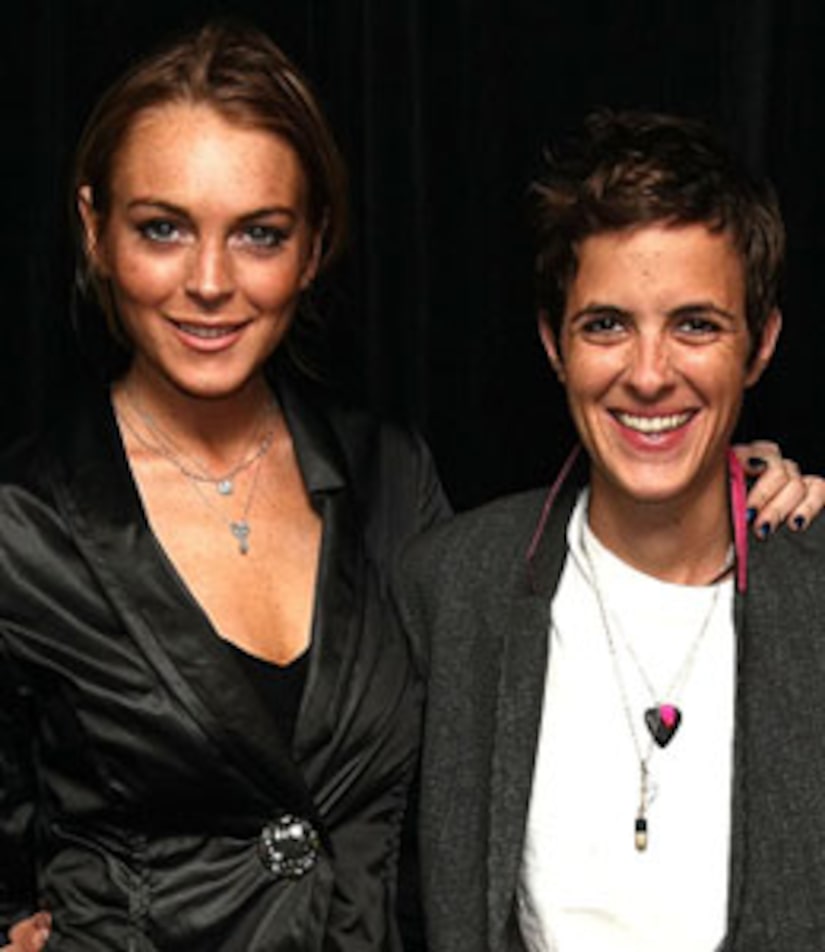 Lindsay Lohan spills the beans about her on-again/off-again relationship with DJ Samantha Ronson.

"I never really thought about women before, it kind of just happened with Samantha," Lohan tells U.K.'s Sun in a two-part tell-all. "It surprised me. We're still in touch... If I wasn't with Samantha, I would probably be with a boy next."

Lohan goes on to talk about how Ronson's friends and family contributed to the demise of their rocky love affair. "I think it was a jealousy thing in terms of her becoming more famous than the rest of them," she explains. She also blames the paparazzi, who hounded the couple's every move during their relationship. "A picture can tell a thousand different words and lies. They want the negative, they want the drama."

Ultimately, Lohan holds out hope the two will get over their differences and make it work. "She's the only woman I've been attracted to. We love each other. We might reconcile the relationship, maybe. I don't know."