"Extra" has Ryan O'Neal in his first television interview since losing partner Farrah Fawcett in June. 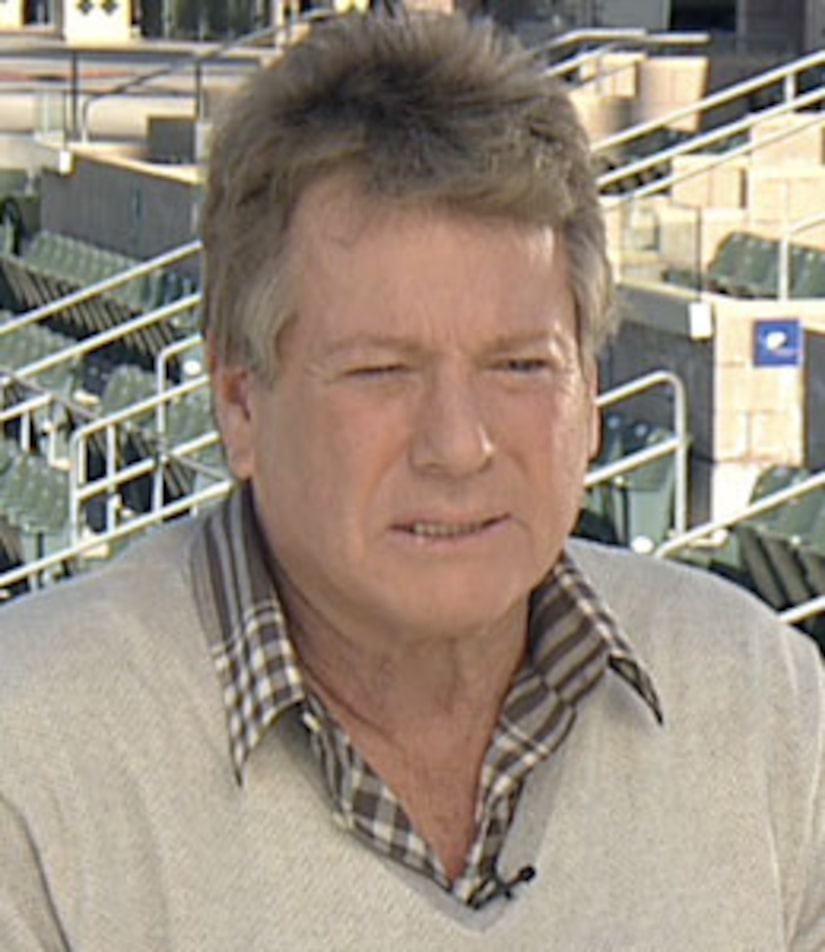 O'Neal tells "Extra" special correspondent Ashley Hamilton that since Farrah's death he has repaired his rocky relationship with daughter Tatum O'Neal. Ryan said, "It's so nice to see her again. I've missed her terribly and that's a big step for me and her."

O'Neal is keeping busy. He'll will appear on "90210" this season and is continuing Fawcett's legacy with The Farrah Fawcett Foundation.

"I'd rather have Farrah back, but we will take what we can get," O'Neal says. "We talk about Farrah and we bring all those memories back and it almost makes me feel that she's still with us."

For more of Ryan O'Neal's exclusive interview tune in to "Extra" on Friday!