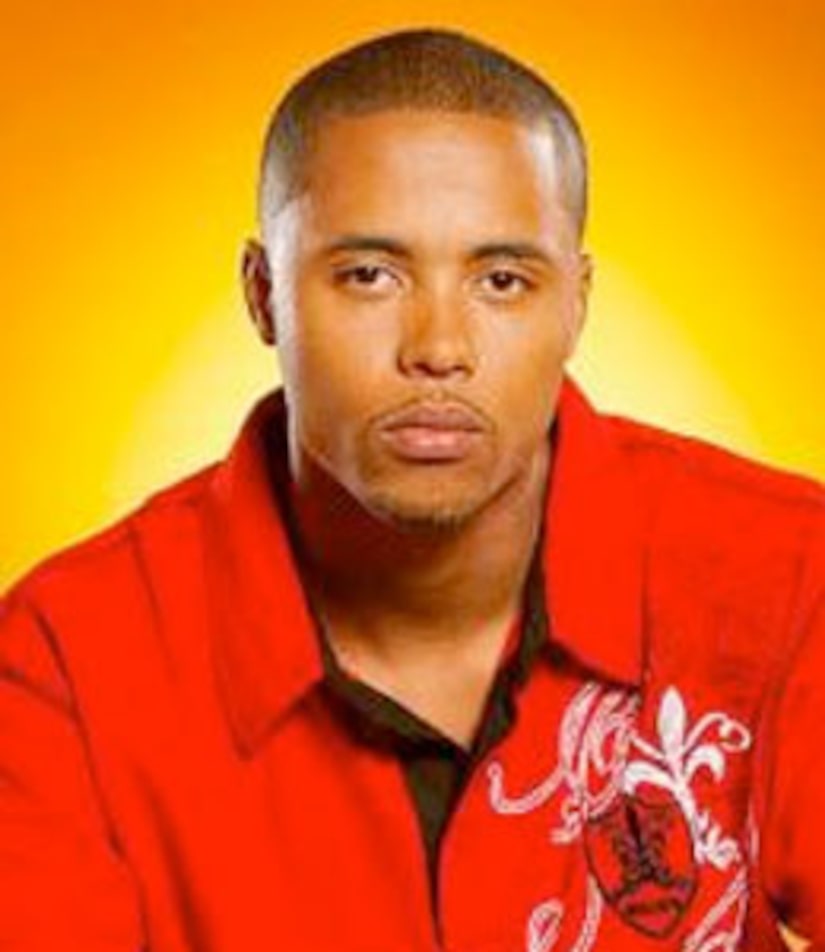 A jury has found Jamal Rashead Trulove guilty of killing a man back in 2007.

The 29-year-old appeared on VH1's "I Love New York 2" as a potential suitor for Tiffany "New York" Pollard. He went by the nickname "Milliown" on the show, but only appeared on the first episode because he was dismissed for fighting. Singer Jennifer Hudson's fiancé David Otunga also appeared on the show.

See photos of the top reality TV show moments of 2009

Trulove will be sentenced March 19 and faces life in prison.