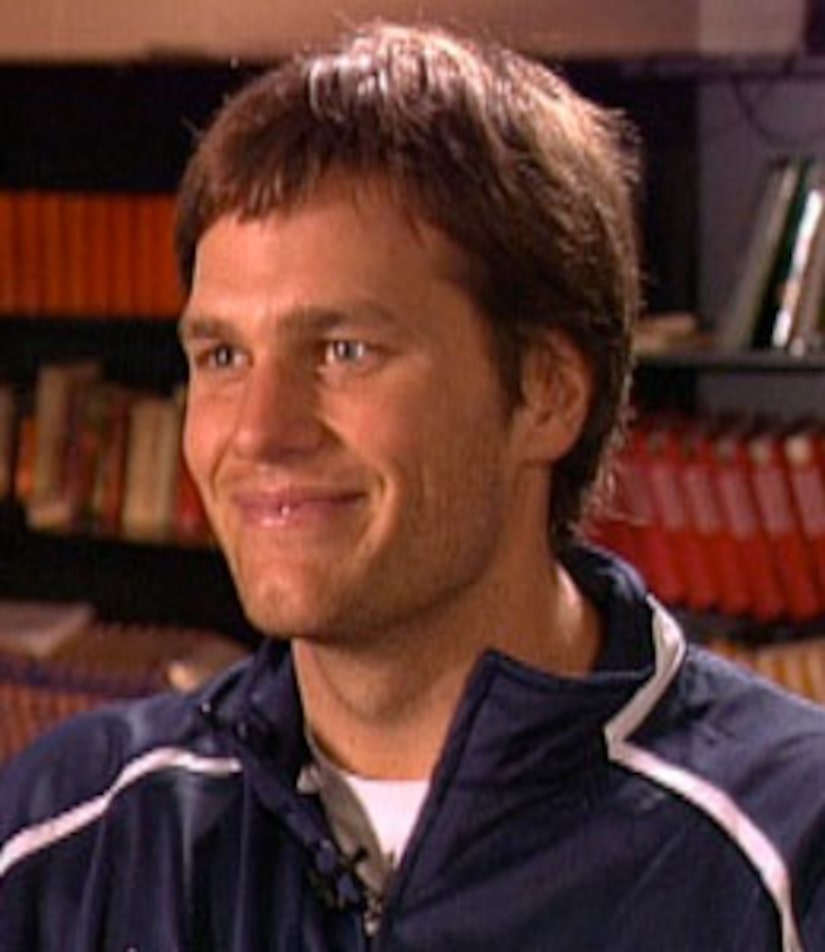 New England Patriots quarterback Tom Brady and supermodel wife Gisele Bündchen are enjoying time with their newborn son Benjamin -- and Tom tells "Extra" that being a dad has been a wonderful experience in his life.

The handsome NFL star says he likes to roughhouse with his eldest son, 2-year-old John Moynahan (with ex Bridget Moynahan). Brady is looking forward to playing sports (especially football) with both of his boys when they get a little older.

"It's a great thing to see them run around at the football game or at least one of them run around," Brady dished, adding, "For a long time, I didn't know when I was going to be a father, and now I have two boys."

Tom isn't in the running for a Super Bowl ring this year, but he's still hard at work. He's teamed with Smartwater for the Smartwater Zero Sack Give Back, an initiative to benefit Boston Centers for Youth & Families.

In the off season, Tom is all about the R&R. He says, "I like to spend time with my family and friends and get a little rest because, obviously, during the football season, there's not a whole lot of that!"