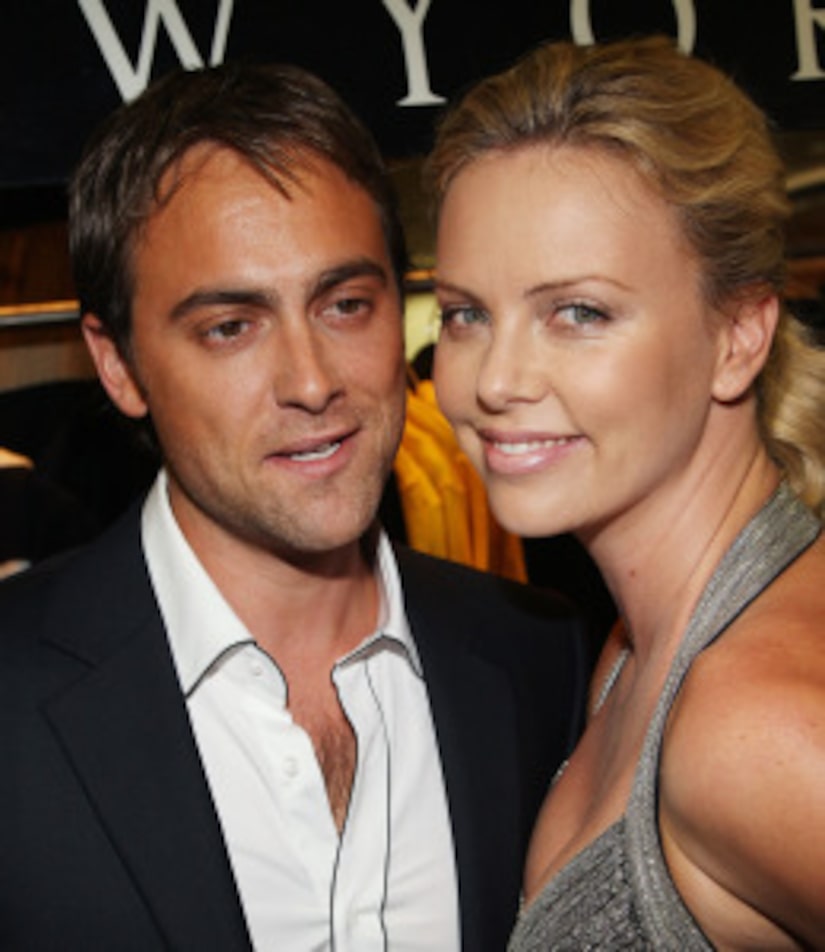 Rumors of the breakup came after Theron was seen at the Hope for Haiti Now telethon without her commitment ring -- which she'd always worn.

Although the couple never married, they considered each other husband and wife.

Townsend told People in 2007, "I didn't do a church wedding or anything, but we consider ourselves husband and wife. We love each other and we want to spend our lives together."

Theron, 34, told close friends she decided to leave Townsend, 37, after returning from a trip to Mexico during the holidays.

"Stuart is gutted but Charlize said that she realized during the Mexican holiday that the relationship was over," a source tells the Daily Mail. "They had become more like brother and sister than lovers. It was she who ended it."

Theron and Townsend shared the big screen in the 2004 film, "Head in the Clouds."