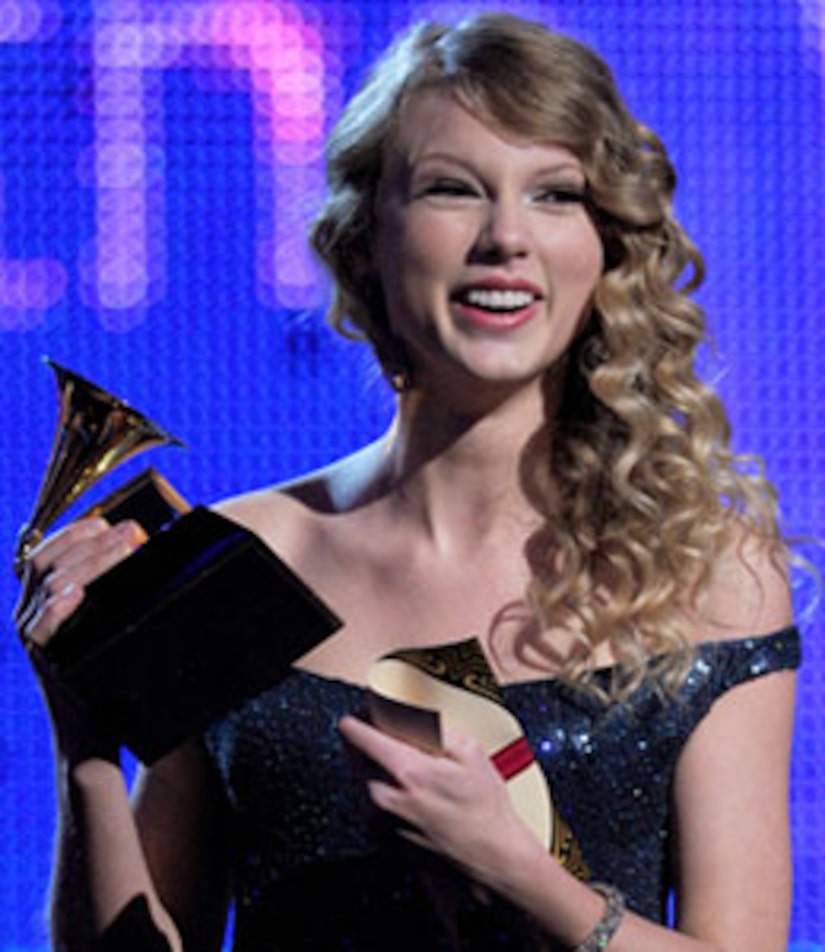 She didn't have a single Grammy before Sunday night, but after the 52nd Annual Grammy Awards, Taylor Swift walked away with four trophies.

"I just hope that you know how much this means to me," Swift said as she accepted the Album of the Year award. She added, "This is for my dad, thank you for all those times that you said I could do whatever I wanted to do with my life."

Beyoncé's six wins are the most by a female in one night in the Grammys' 52 years.

Other big winners of the night included Kings of Leon for Record of the Year, Best Rock Song and Best Rock Performance by a Duo or Group with Vocals and Maxwell for Best Male R&B Vocal Performance and Best R&B Album. 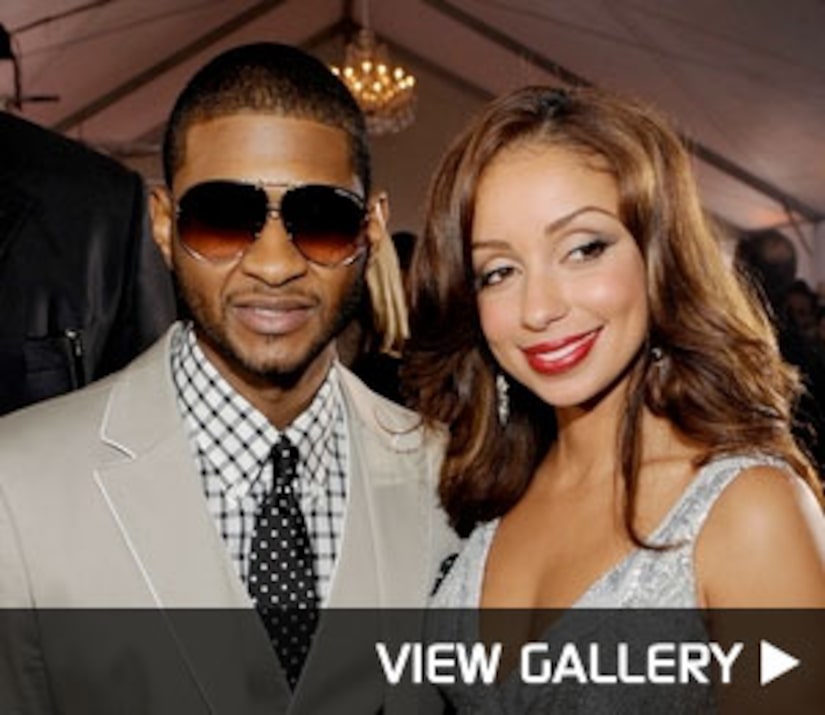