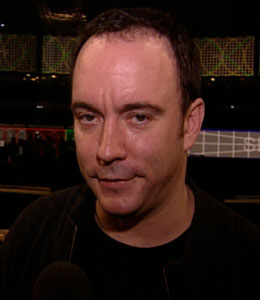 Singer/songwriter Dave Matthews tells "Extra," "We've had some good recordings in our career and one or two songs stick out. I don't think we've ever made an album that was as clear a statement."

Dave Matthews Band received their first ever Album of the Year nod this year, plus one for Best Rock Album for "Big Whiskey and the GrooGrux King." They're also celebrating the band's 20th anniversary!

See photos of DMB and other 2010 Grammy nominees

The band has publicly discussed the challenges they faced over the past few years. Says Dave, "A lot happened to us, I don't think this band could have survived five years ago, but because of where we were, everything was inspiration. Everything made us want to make a better record and we were unified and we were together, we were unapologetic and relentless and in love with each other. And it was that which made what I think for me is the best record we ever made."

Dave Matthews Band was previously nominated for 14 Grammys -- receiving their only only trophy in 1997 for Best Rock Vocal Performance by a Duo or Group for the song "So Much to Say."

"I'm not in the circle of the Grammys in my life. The Grammy cloud does not burst over me," Dave adds.

The band has been actively involved in raising funds for Haiti's relief efforts. In an initiative to assist in providing long-term support to the people of the earthquake-ravaged nation of Haiti, they established the Bama Works Haiti Relief Fund. A five-song EP entitled "The Haiti Relief Project" and a limited edition T-shirt featuring album cover art will be available tomorrow with proceeds benefiting the fund.

The Grammys air this Sunday on CBS. 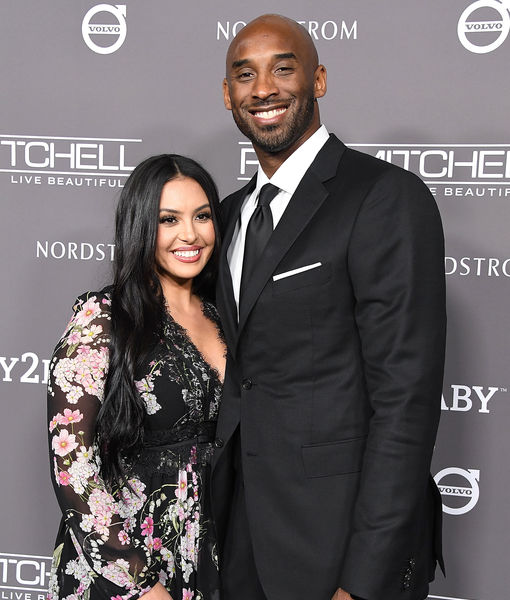 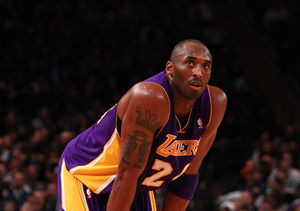 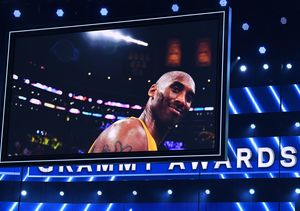 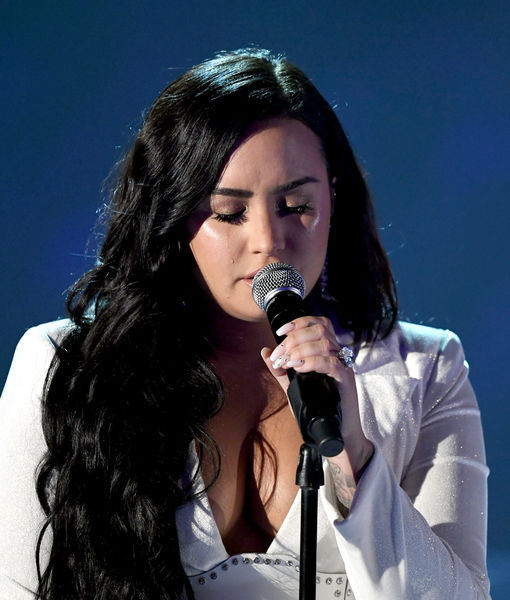 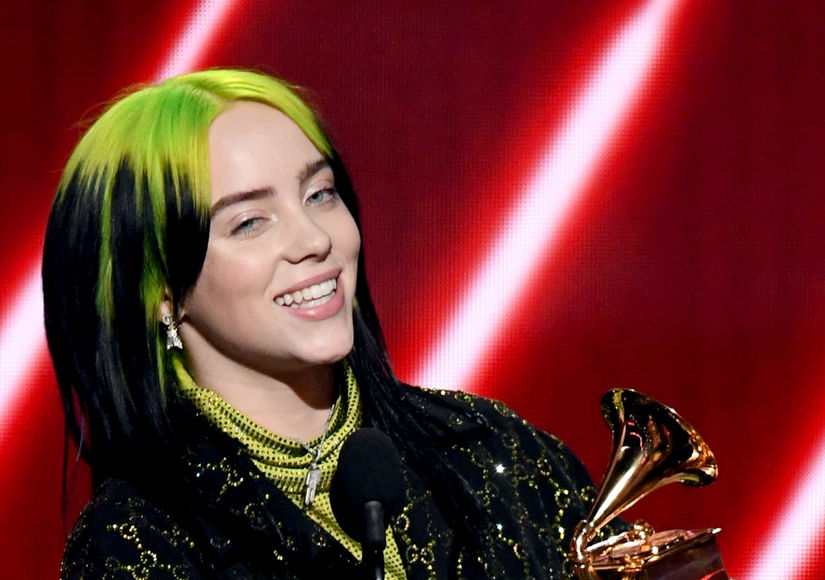