He doesn't have a film to promote, but Jon Gosselin still hit up the Sundance Film Festival in Park City, Utah. 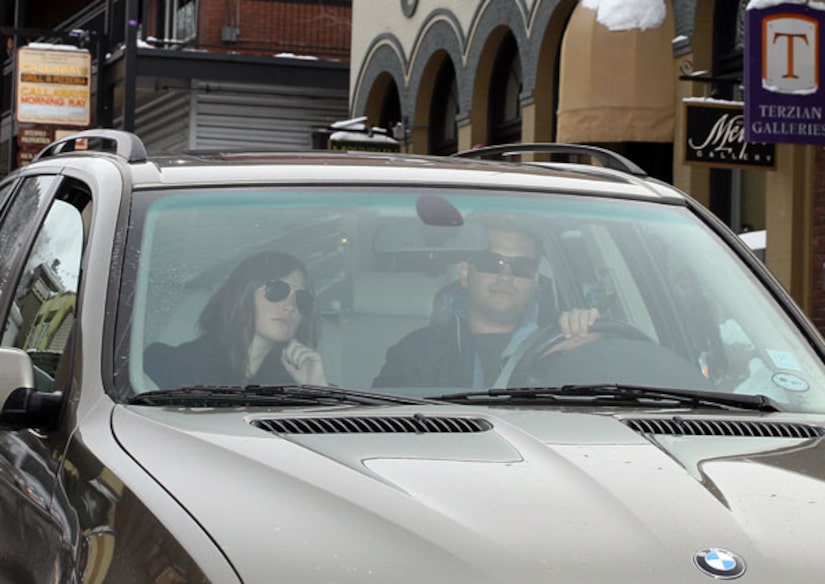 The father of eight was spotted cruising the snowy streets in a BMW SUV with new girlfriend Morgan Christie riding shotgun.

See Kate and Jon Gosselin and more big splits from 2009

Gosselin, 32, met Christie, 25, while snowboarding in Utah over the Thanksgiving holiday.