Bust out the booze -- "The Hangover 2" will begin filming next fall! 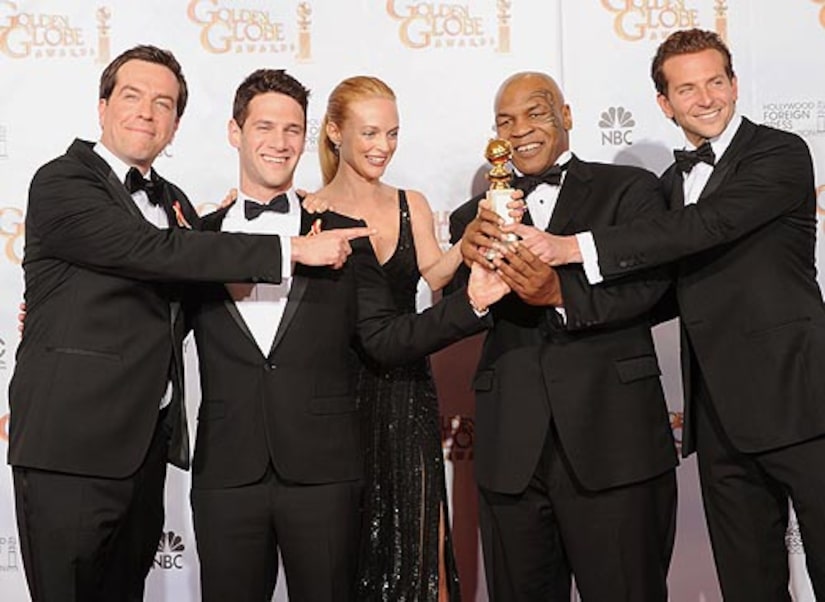 "Hopefully we're gonna shoot it in the fall," director Todd Phillips tells "Extra" of the sequel.

See all the winners from the 2010 Golden Globes

The "Hangover" gang isn't the only one with a sequel on the brain -- Robert Downey Jr. tells "Extra" that nabbing a Best Actor award for "Sherlock Holmes" means that a sequel is imminent!

Mario Lopez asked Robert if "Sherlock Holmes 2" was confirmed, and the actor replied, " I think as of right here -- between you and I -- I'd say pretty much yes."

Robert's wife Susan, the producer of "Holmes," chimed in, "I think tonight helped a bit."

Best Actor Jeff Bridges tells "Extra" there's a possibility we could see a follow-up film to "The Big Lebowski."

When asked if the public could see the return of The Dude in the future, Bridges replied, "Are you kidding me? Maybe."