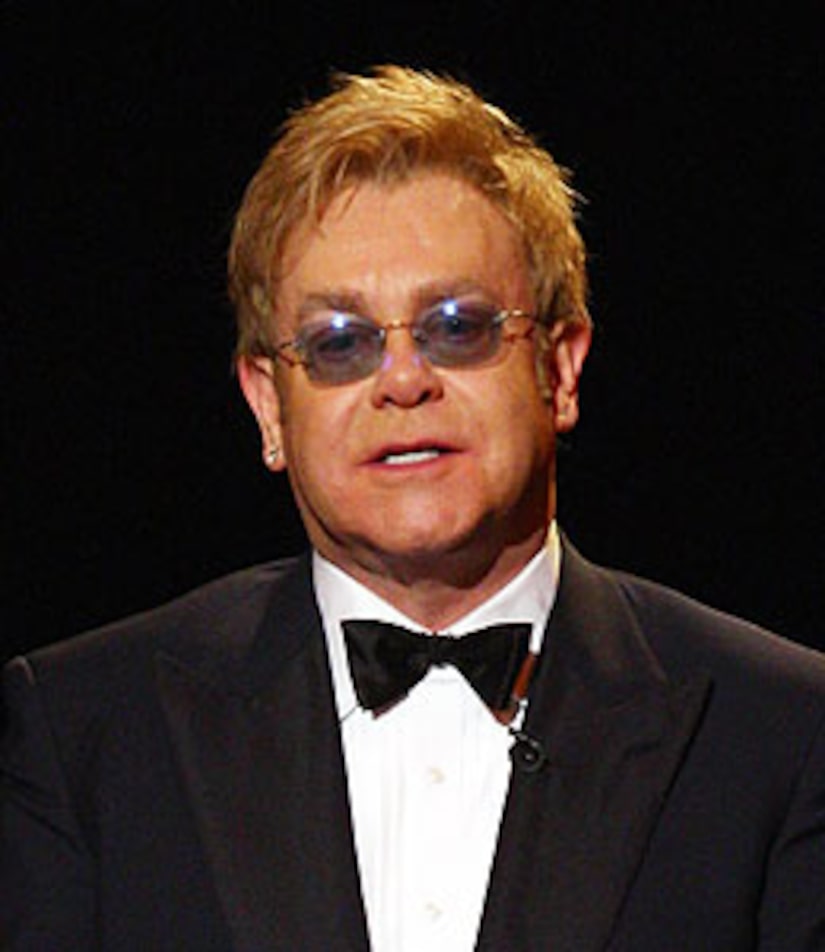 There has been a lot of speculation about who will fill Simon Cowell's shoes when he leaves "American Idol" next season, but one thing is sure -- it won't be Elton John.

Rumors have been swirling that the singer would be the perfect fit at the judging table, but Elton's rep tells Gossip Cop, "He is not going to be a judge."

Simon Fuller, whose company 19 Entertainment produces "Idol," told AP today that there was an outpouring from celebrities eager to replace Cowell.

"A day doesn't pass that I don't get a call from an agent of a superstar saying, 'Can we talk?' ... Everyone's interested, and that's going to go on month after month," Fuller says.

Cowell announced last week that he plans to leave "Idol" after this season to produce the U.S. version of "The X Factor."