Johnson's mother has custody of Ava and Tequila says that's not what Casey wanted.

"Her last wish was to have Ava, have me have Ava," she revealed. The former reality TV star says she will file papers to adopt.

Tequila was also not given the details of Johnson's funeral and was unable to see the heiress before she was buried.

"She's not resting in peace right now. She has come to me in my dreams," Tila explains.

Johnson, 30, died Jan. 4 and the cause of death has not been determined, but Tequila knows she would not purposefully take her own life. Tequila confesses, "I know for a fact, because Casey was so excited for our life together, I know for a fact it was not suicide."

She continued, "I know it was an accident because she did have a sleeping problem." Johnson suffered from diabetes and Tequila said she did not have trouble managing her disease.

Tune in to Wednesday's show for more of "Extra's" interview with Tila Tequila.

Click below for photos of Tila from over the years: 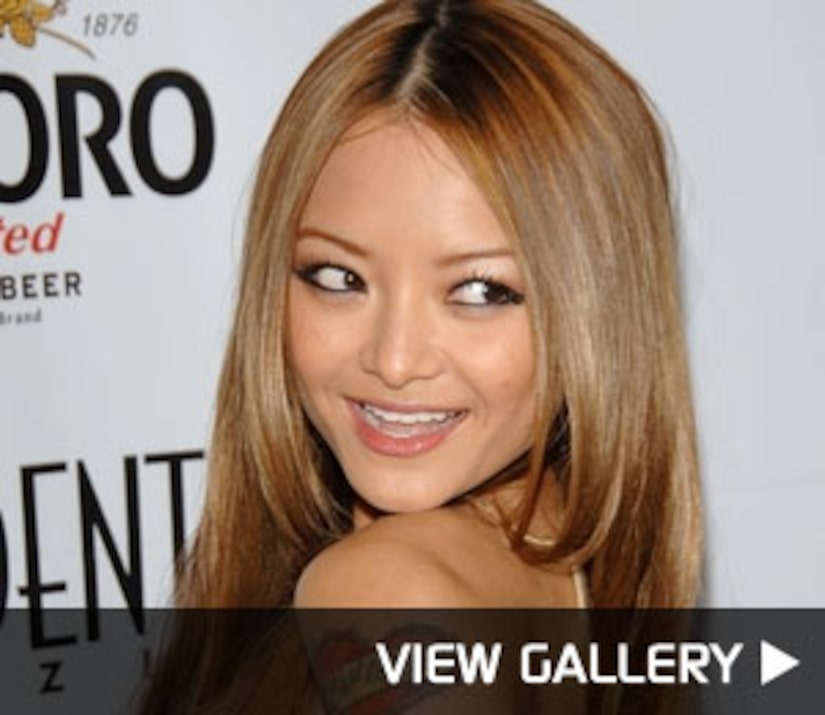