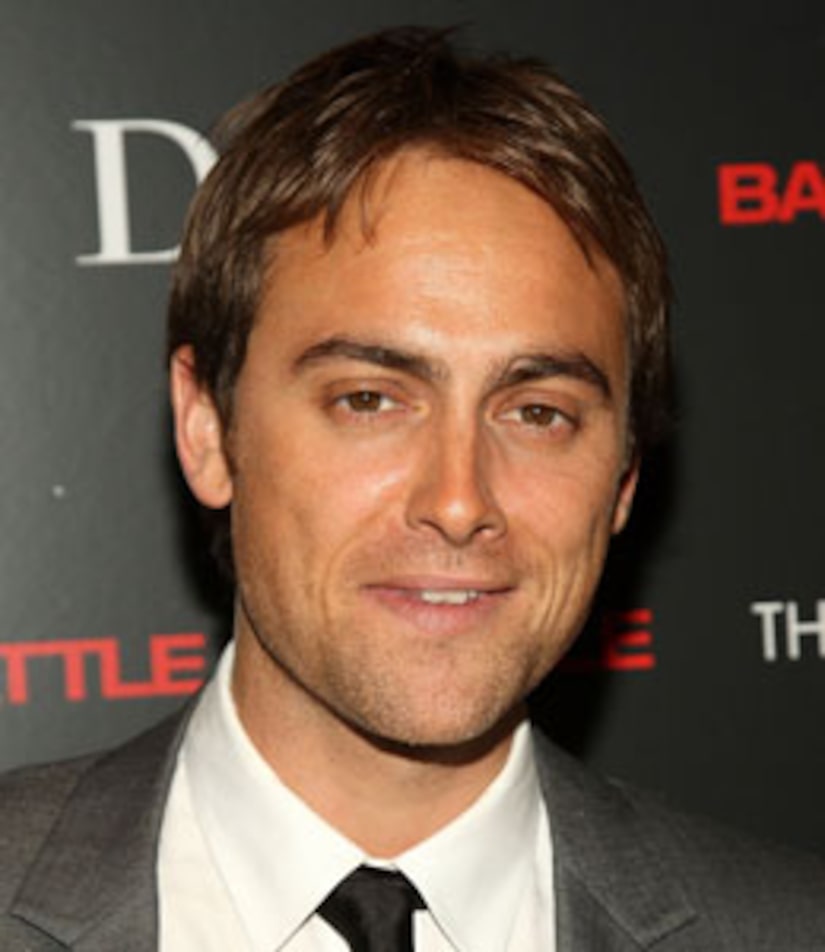 Thunder! Drama is already brewing on the set of "Thor"!

Actor Stuart Townsend has been replaced by Joshua Dallas in the film adaptation of the comic book.

A source tells "Extra" Townsend acted like a "prima donna" on set, and director Kenneth Branagh met with the producers to immediately recast his role of Fandral, an ally of Norse god Thor.

On Saturday, Paramount told "Extra" they didn't know about Townsend leaving the cast, but AP confirmed the news.

See photos of the most anticipated movies of 2010

Townsend, 37, starred in "Queen of the Damned" and is the boyfriend of Academy Award-winning actress Charlize Theron.

The movie co-stars Natalie Portman, Anthony Hopkins, Rene Russo and Tom Hiddleston and is expected to be released in spring 2011.