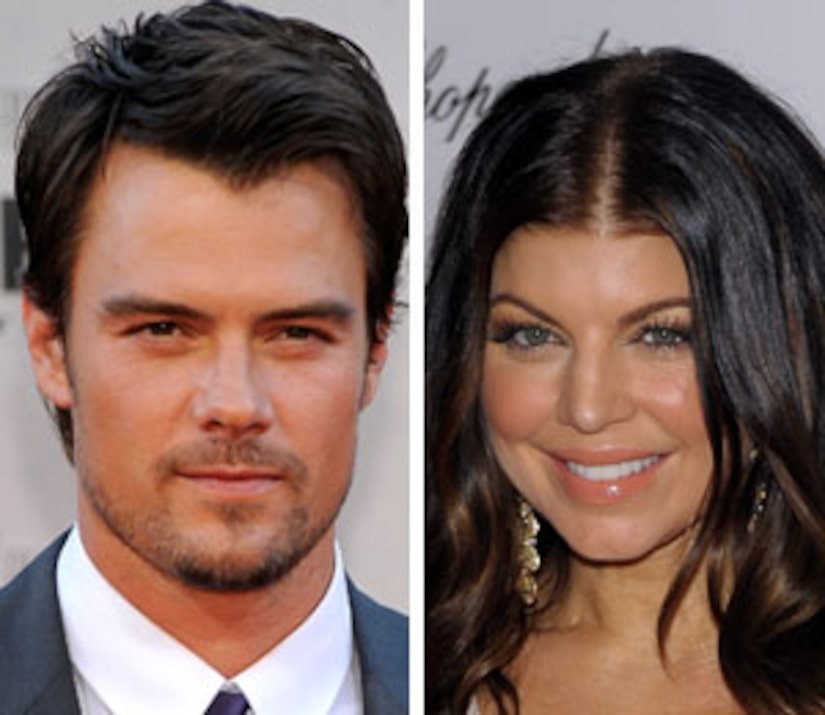 A day before their one-year anniversary, Josh Duhamel and Fergie renewed their wedding vows -- and Josh tells "Extra" about his romantic surprise!

At Sunday's press junket for the comedy "When in Rome," Duhamel, 37, said Fergie, 34, had once mentioned how nice it was that Seal and Heidi Klum renewed their wedding vows.

See Fergie and other stars at the NYC premiere of "Nine"

"She didn't think I remembered that she said that," Duhamel dished, and he planned a luxurious Santa Barbara getaway with his wife. "It was fun," he added.