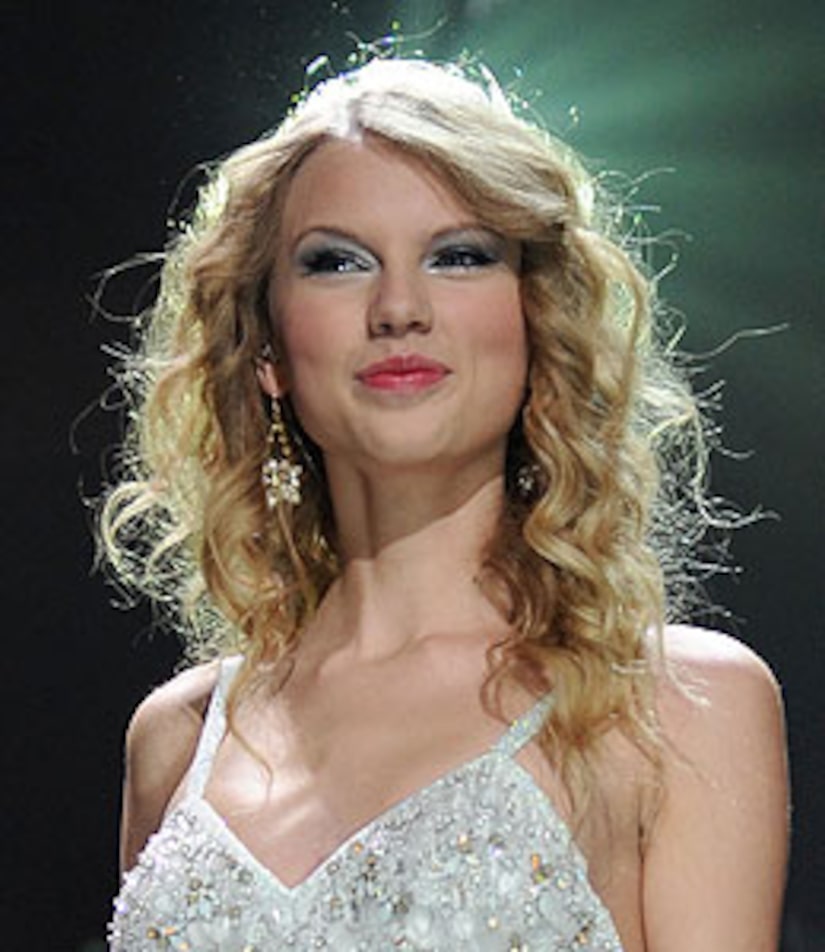 Taylor Swift will be present all over the 2010 Grammy Awards.

Swift, 20, will perform one of her smash hits and present an award at the 52nd Grammy Awards in Los Angeles, according to People magazine.

See some of Taylor's most memorable moments

The "You Belong With Me" singer is up for a whopping eight awards.

Beyoncé, who is up for ten awards, will also perform at the star-studded event. The Black Eyed Peas are also scheduled to take the stage.

Check out the red carpet fashions from the 2009 Grammy Awards

At the 2009 Grammy Awards, Taylor sang the song "Fifiteen" from her album "Fearless" with pal Miley Cyrus. The album has since gone five times platinum.