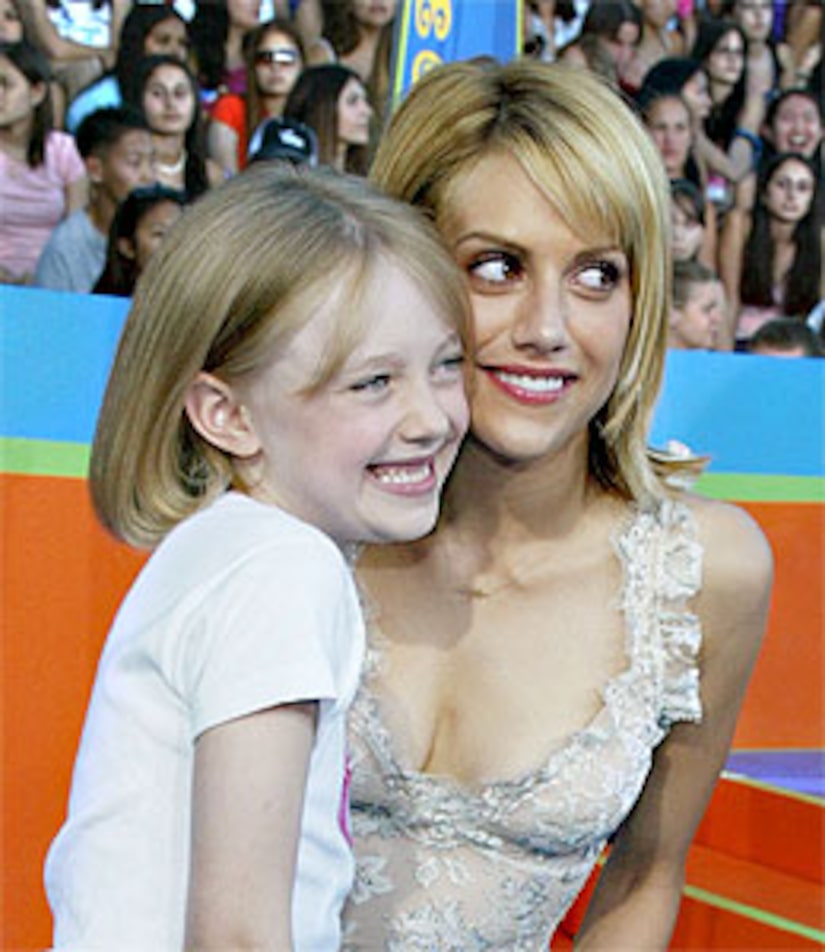 Dakota Fanning co-starred with Brittany Murphy on the set of "Uptown Girls" -- and despite their age difference, the actresses became fast friends.

"I got to know Brittany when we made the film Uptown Girls," Fanning, 15, said in a statement to E! Online. "We became great friends despite the fact we were many years apart in age."

Dakota was shocked to learn of Murphy's death -- and says she'll "miss her terribly."

"Brittany had such a warm child-like spirit that drew people to her. With her goes a piece of my heart and I will miss her terribly," Fanning says. "I know how strong Brittany's love was for her family and my heart goes out to all of them, especially her mother Sharon. I love you Brittany."

Murphy died Sunday morning at the age of 32.