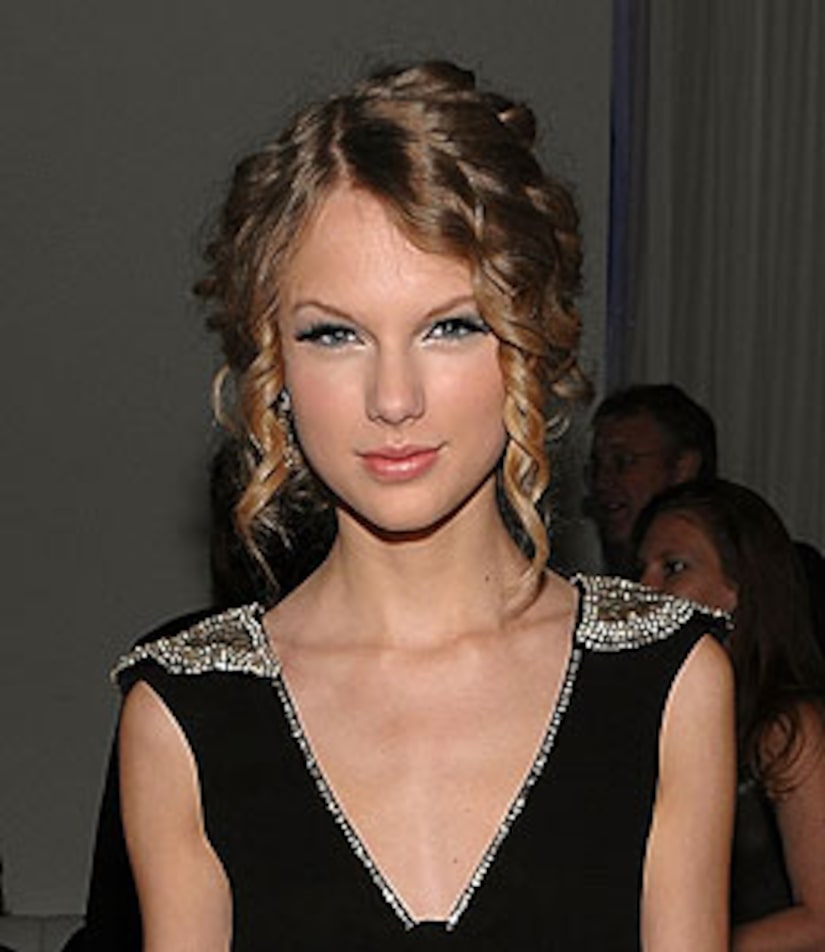 Taylor Swift had one great year.

Swift, 20, dominated the music industry this year with her smash album "Fearless" -- and due to her success, the Associated Press named the country star Entertainer of the Year.

Check out some of Taylor's hottest red carpet looks

"I am so honored and excited," Taylor tells reporters of the award. "This was so unexpected and I could not be more grateful."

Swift had a phenomenal year, but she's looking forward to 2010 -- and her plans include a new album, which she's currently writing songs for. "The second that I put out 'Fearless,' the moment that album came out and I was done with it, I started writing for my next album."

See some of Taylor's most memorable moments