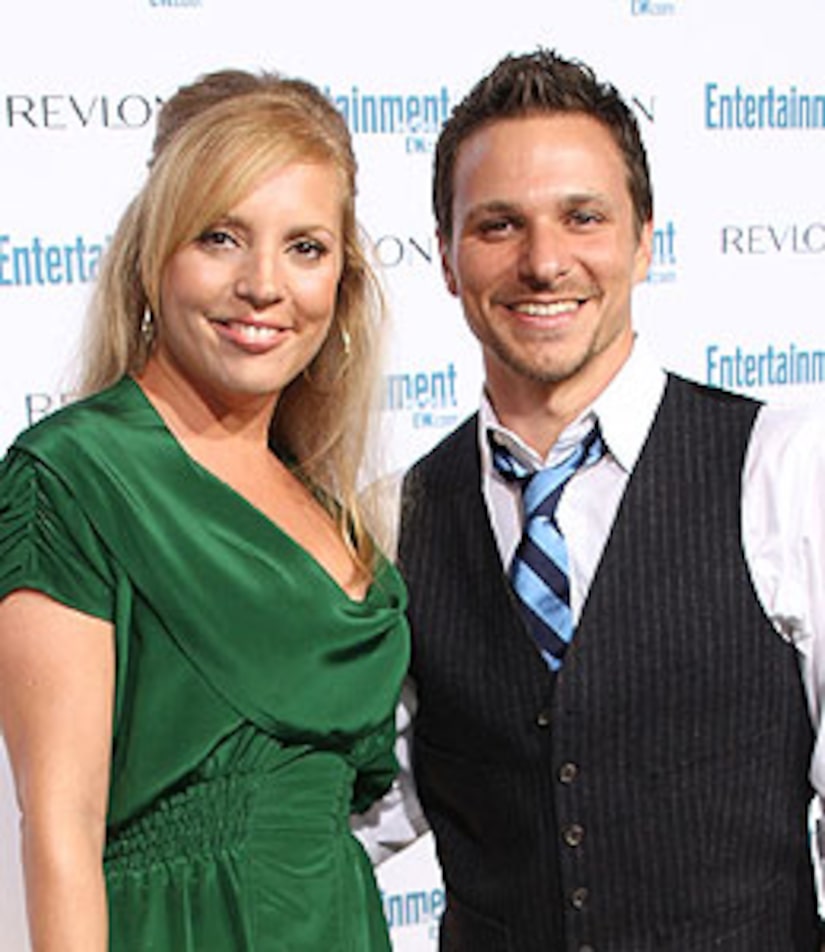 There's going to be a new man in the Lachey house.

Nick Lachey has announced that his brother Drew and sister-in-law Lea will welcome their second baby -- a boy -- next spring.

Drew, who used to be in the band 98 Degrees with his brother, was crowned the champion of "Dancing with the Stars" in 2006.