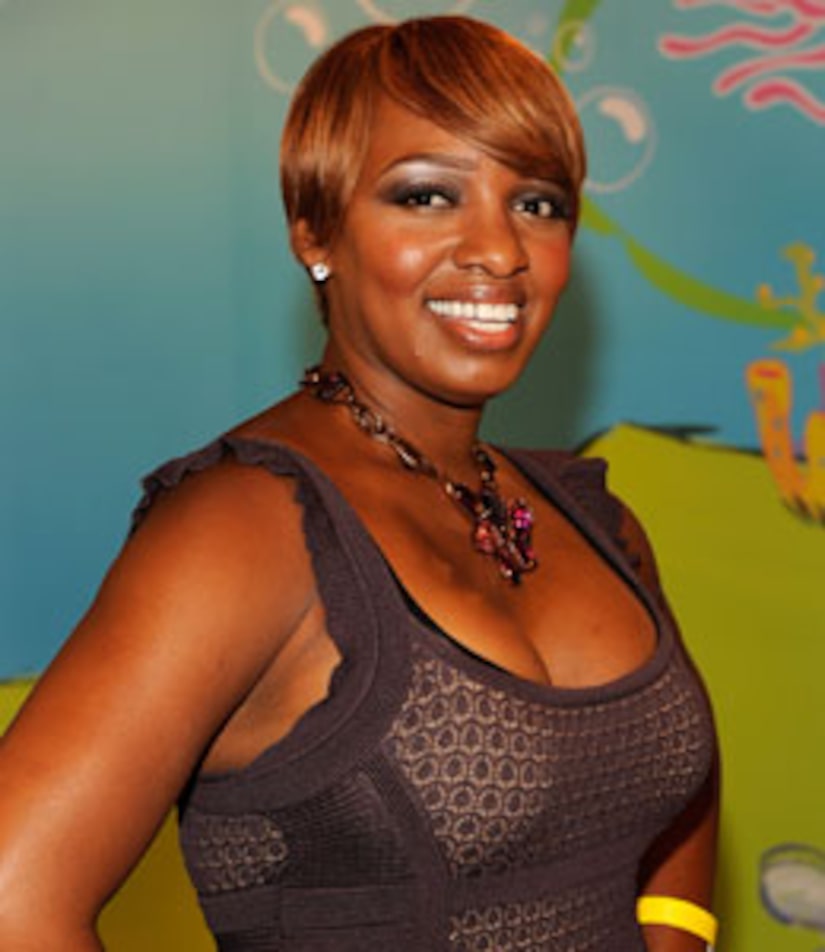 Reports that they're on the brink of being axed from "The Real Housewives of Atlanta" is news to the show's breakout stars, NeNe Leakes and Kim Zolciak -- or at least so says a friend.

A close friend of the dueling divas confirms to "Extra" that the women are in negotiations for more money, but reports of diva-like behavior are totally "exaggerated." "The ladies just want what's fair," our source says, because "reality stars are paid pennies in comparison to actors on similar hit shows."

See some of the nastiest cat fights from the show

We're told the request for more cash stems from how much the ladies have to shell out of their own pockets. "Their electric bills are higher due to filming," says the friend, as well as the cost of hair, makeup and wardrobe required for public appearances and special engagements.

NeNe and Kim just want to "look their best." In addition, the friend says, "It's not asking too much that they be allowed to fly first class rather than coach when on company business." As it stands now, we're told, they're using their own mileage points to sit in first class.

Find out how much money reality stars make

"'Real Housewives of Atlanta' is not just a show, it's a spectator sport," says the friend. The show "needs the drama of NeNe and Kim."

Who gonna check THAT boo?