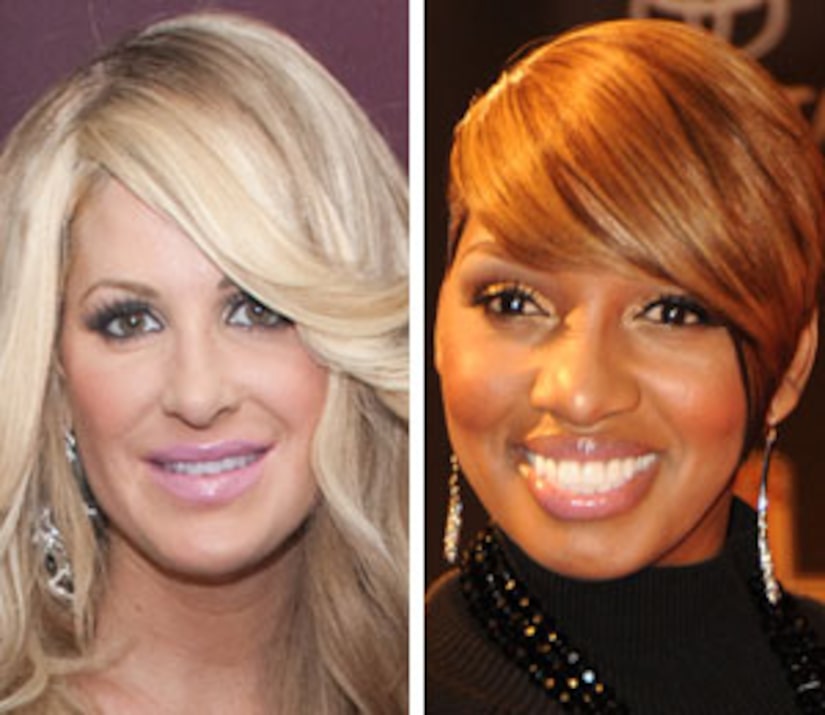 Rumors have been swirling about whether Kim Zolciak, NeNe Leakes and the rest of the cast of "The Real Housewives of Atlanta" will return for the next season.

See some of the nastiest cat fights from the show

"Bravo has been taking meetings with some notable and wealthy Atlanta women about possibly joining the show," an insider tells the New York Daily News. "They're trying their best to keep the process under wraps, but they're gearing up to make a major move in the third season."

Find out how much money reality stars make

No word on whether a new cast member will replace any of the current stars, but Bravo tells "Extra," "No decisions have been made regarding next season."