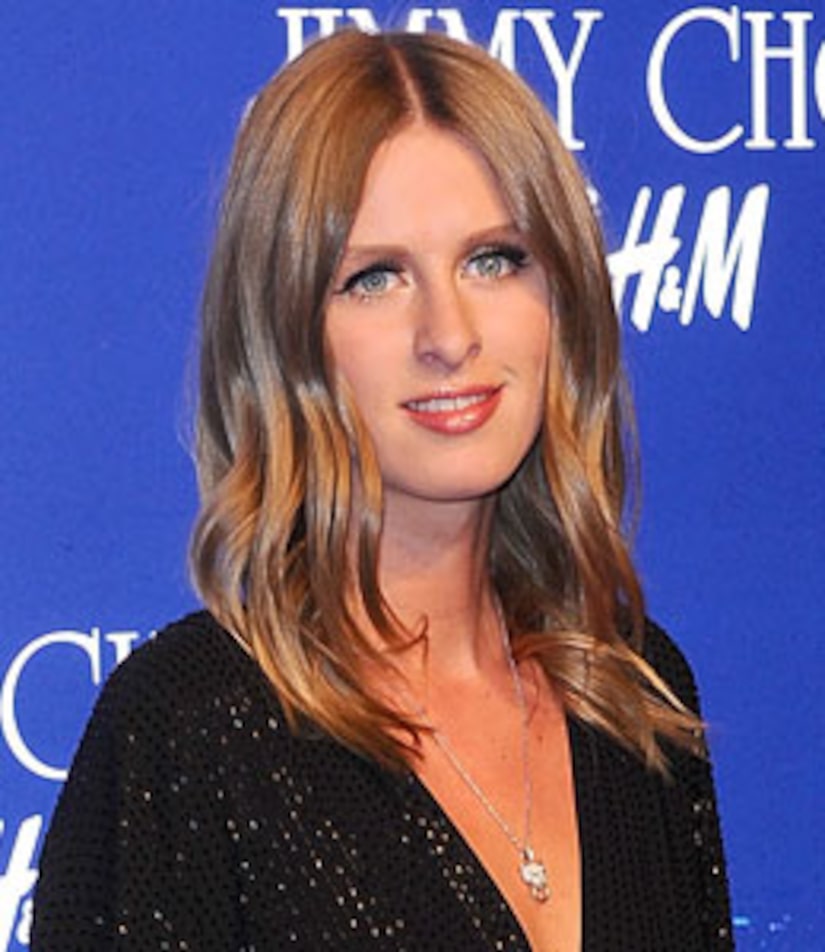 Nicky Hilton is the latest celebrity to have her home broken into -- and big sister Paris Hilton says the police should have arrived on the scene faster.

"It's unbelievable how my sister called the cops over an hour ago and they still haven't shown up," Paris, 28, posted on her Twitter page Tuesday afternoon.

An hour later she wrote, "The cops finally just got to Nicky's house. She thought her cats escaped in the robbery but she just found them under the bed. Thank God."

See photos of Paris Hilton over the years

Added Paris, whose own home was recently robbed by the same teens who allegedly targeted Lindsay Lohan and Audrina Patridge, "I HATE people who steal! It's so wrong! I hope they catch whoever did this! There has been so many robberies lately. So scary! :(" (sic)