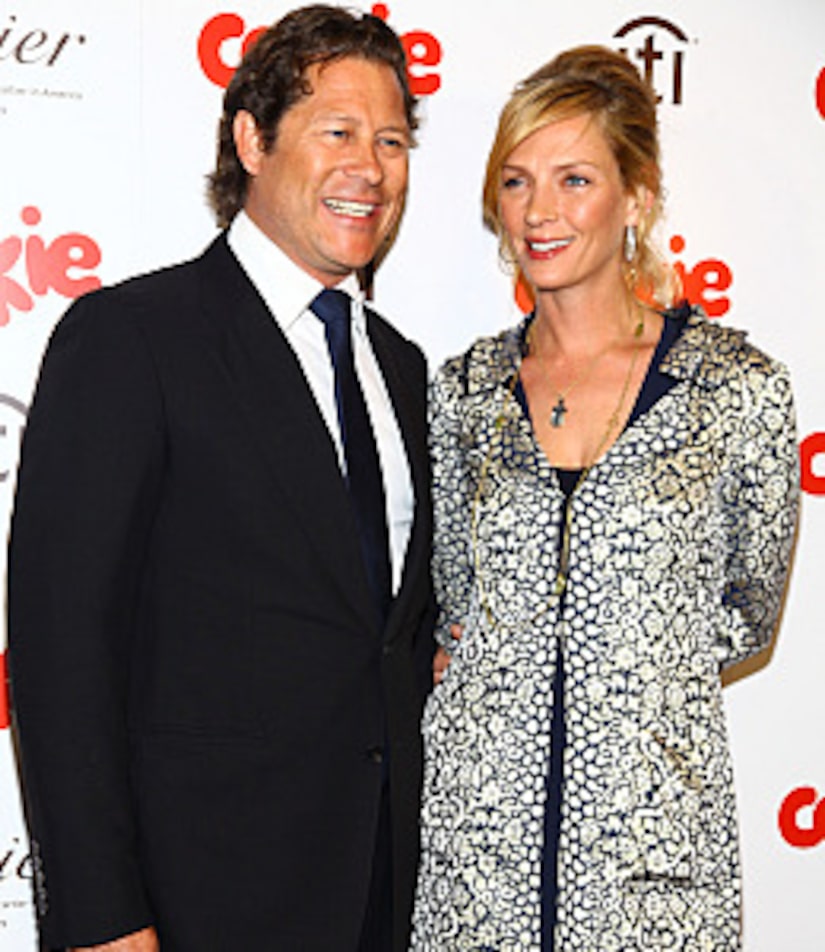 A source close to the couple tells Usmagazine.com they called it quits nearly two months ago.

"Uma and Arki are friends," the insider tells Us.

See what other stars are single this season

Thurman -- who began dating Busson after splitting from hotelier André Balazs -- has two children with her ex husband, Ethan Hawke. She was also wed to Gary Oldman.

Busson has two children with his ex-fiancée, model Elle Macpherson.