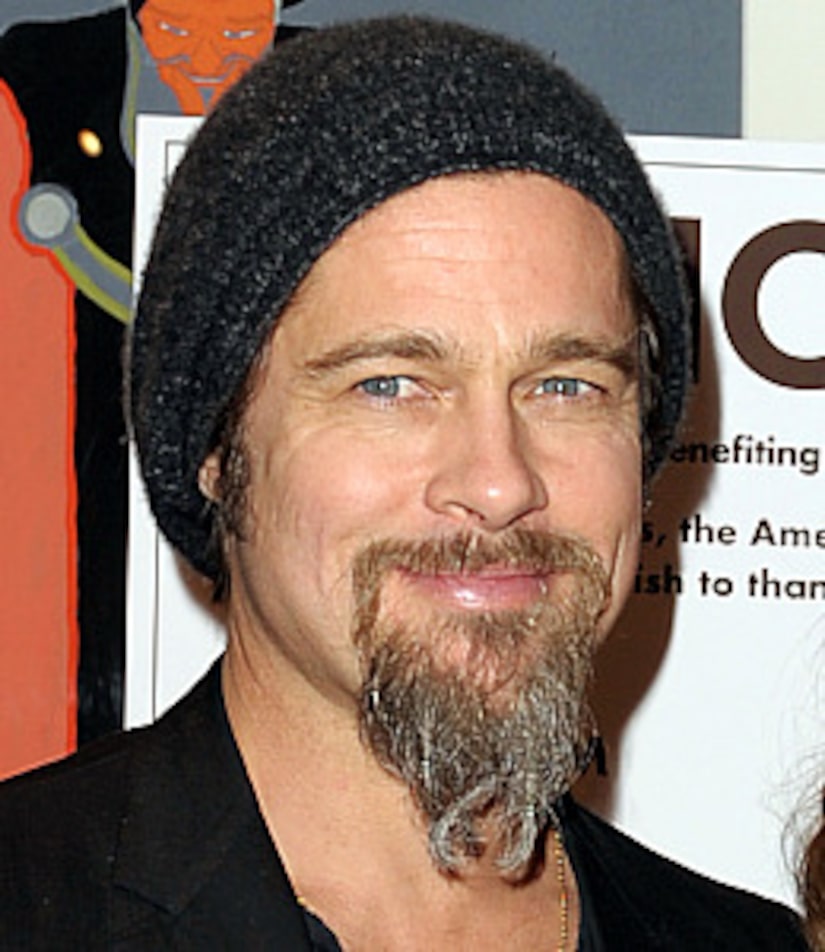 Here's something for Brad Pitt to sink his teeth into.

The actor is joining forces with Summit Entertainment -- the production company that made Robert Pattinson a star in the Twilight saga -- to create a new vampire project.

Pitt's production company, Plan B, will produce "Vlad," which chronicles Dracula as a young prince, according to The Hollywood Reporter.

This isn't the first time the actor has gotten involved with vampires.

He co-starred with Tom Cruise in 1994's "Interview with the Vampire."