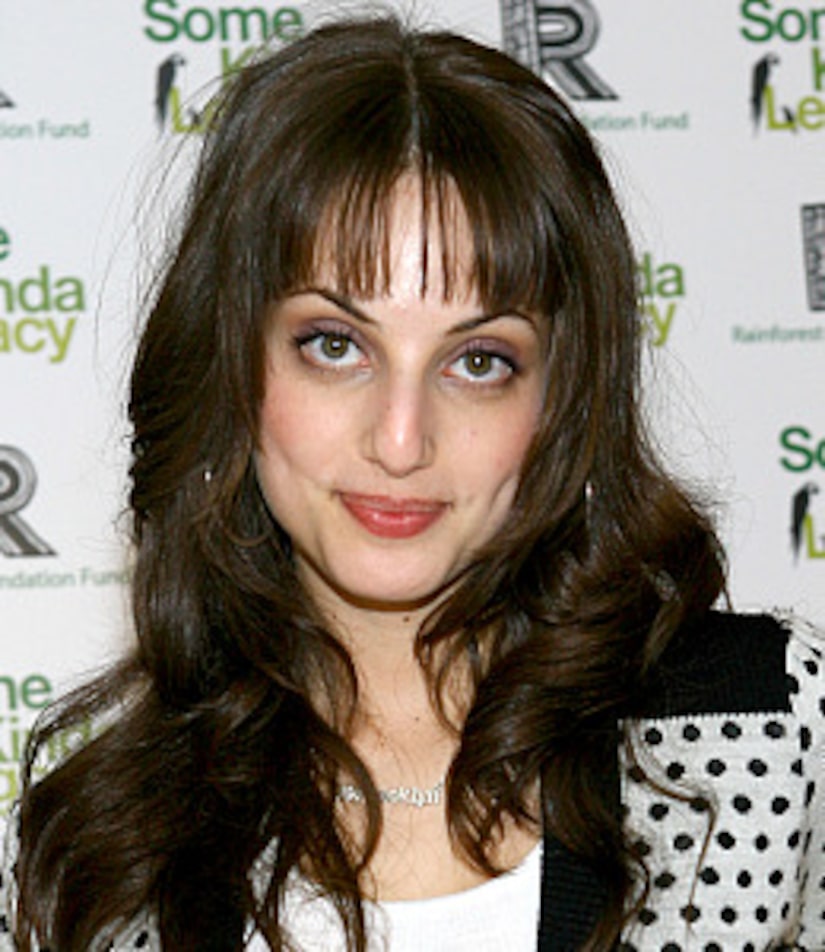 The aspiring singer-songwriter, 23, was set to headline the New York Stock Exchange's 86th annual tree-lighting ceremony just five days after she was rushed to the hospital for overdosing on eight homeopathic pills.

"Weather permitting, the show will go on," the staffer says.

Joel reportedly attempted to commit suicide because she was depressed about splitting from her beau Jimmy Riot.

Joel called 911 herself after downing Traumeel, an herbal anti-inflammatory medication, on Saturday.

"Took pills. Want to die," she told the operator, according to the Post.