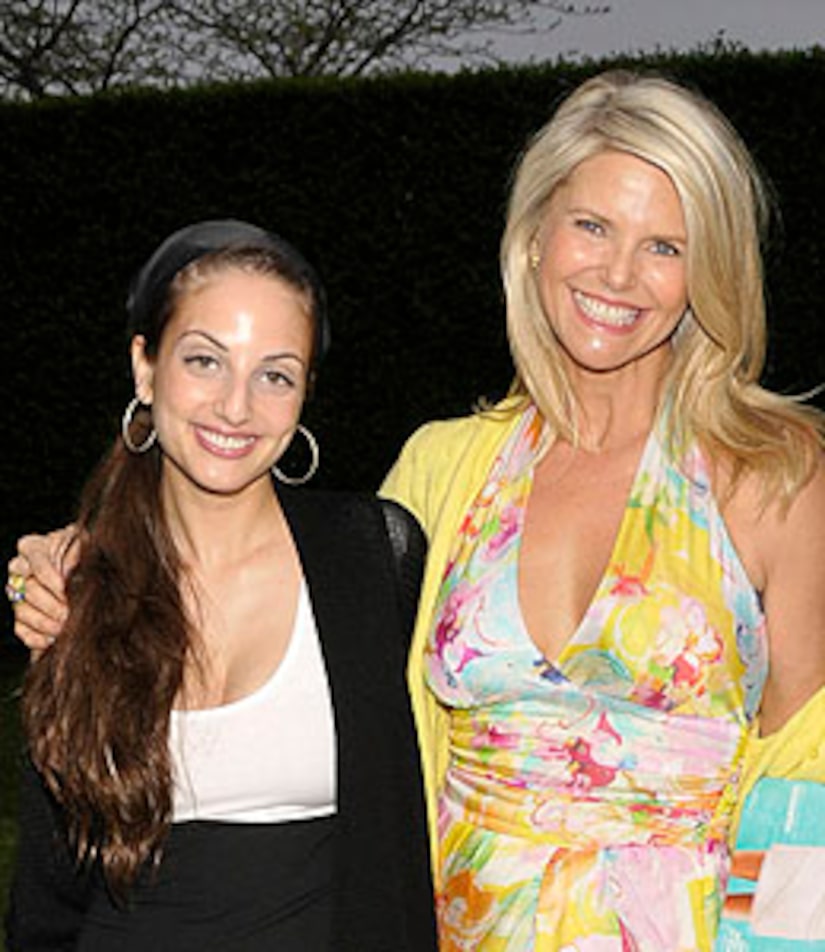 Alexa Ray Joel was hospitalized last night -- and reports today suggest that Joel, 23, took pills after fighting with her boyfriend.

"She was apparently distraught over an argument with her boyfriend," a source dishes to People magazine.

The singer -- the daughter of Billy Joel and Christie Brinkley -- then reportedly called for an ambulance.

"She became worried about breathing, which is why 911 was called."

Alexa blogged about her dating woes in August, writing that she is "terrible at dating."

"UGH!!! MEN!!!" Joel wrote on her MySpace page. "Is anybody else finding it a difficult "dating world" out there? I'm so terrible at dating - I don't know if I'll ever get used to it! And I HATE the game-playing! Can't stand it.

Joel's publicist told "Extra" yesterday that Alexa is in stable condition and doctors are assessing her needs.

The New York Post alleges that Alexa ingested the pills in an attempt to take her own life.