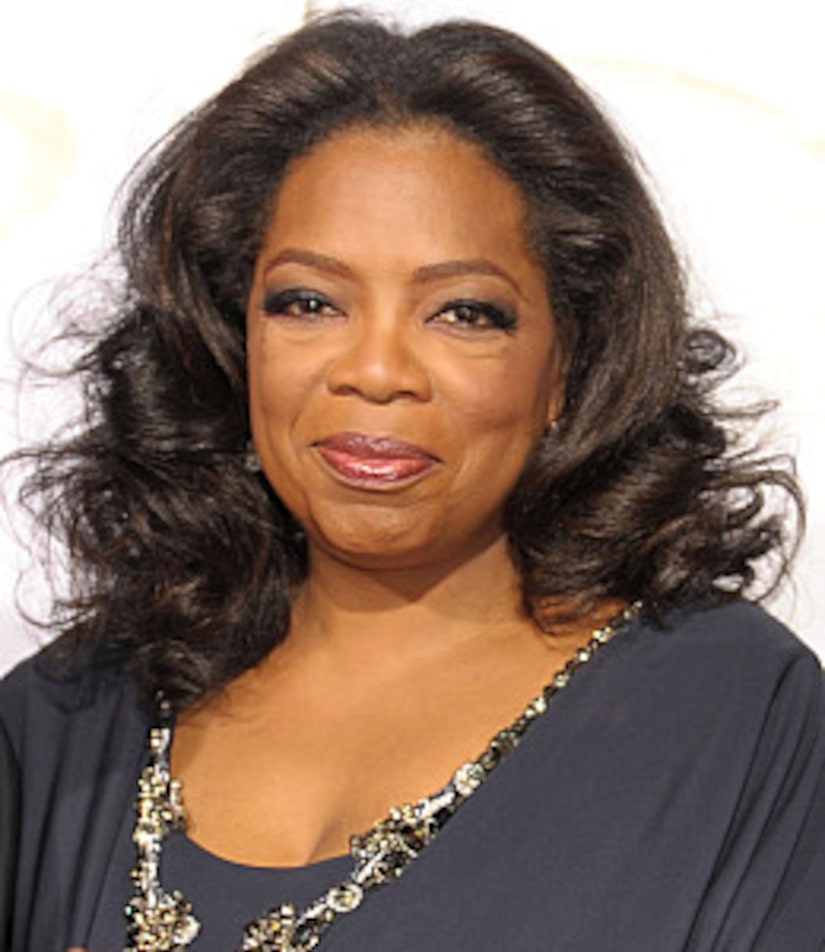 An employee at her production company, Harpo, tells HuffingtonPost.com, "We have no plans this season for a 'Favorite Things.'"

The show has become a holiday tradition in which the talk show host gives her "favorite things" away to enthusiastic audience members. In 2004, she gifted all teachers; Hurricane Katrina volunteers in 2005; and in 2007, taped the show from her most-watched location, Macon, Ga.

In 2008, Winfrey gave away only inexpensive or homemade items to coincide with the recession.