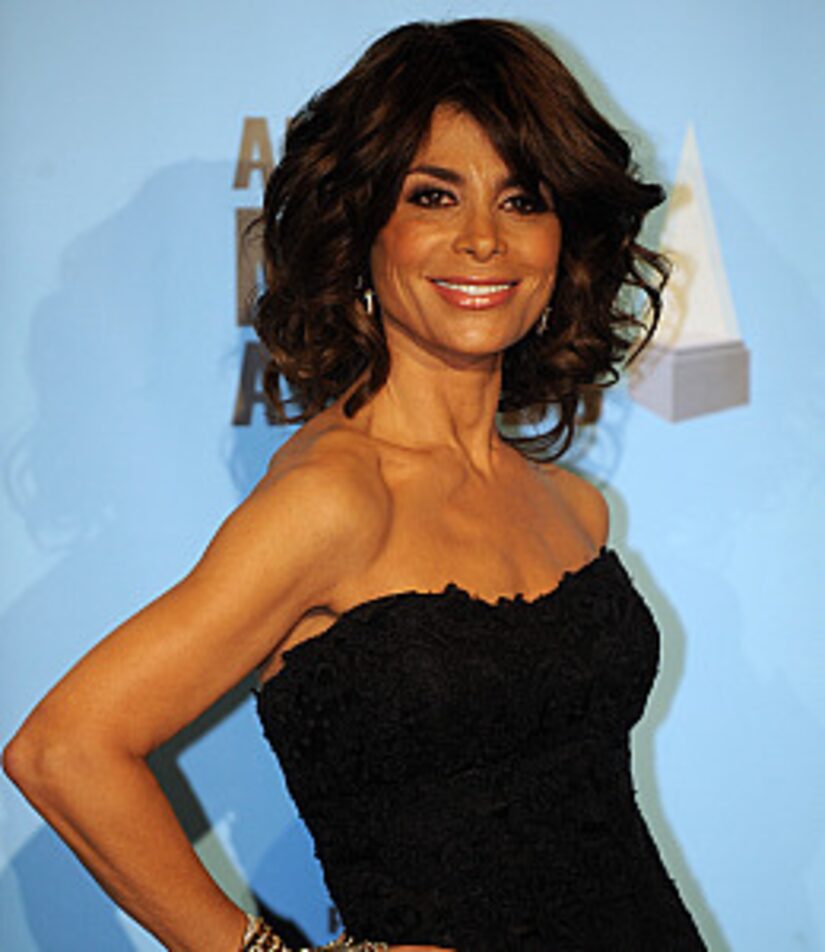 Oprah Winfrey is saying goodbye to her talk show. Could Paula Abdul replace her?

"I have really great ideas," Abdul told "Extra" Monday from her cousin's new store, This opens new window:
Tweak 99. Abdul, 47, said she hopes to do a talk show in the next two to three years.

Find out 10 fun facts about Abdul

The Grammy winner is confident in the potential project.

"I feel I would be really good at it. I have the ability to connect with people on a level," Abdul explained. "I've proven to pierce the heartstrings, but also to be celebratory and bring out the best in people."

Abdul respects Winfrey and calls her a "phenomenon" who "broke barriers and let the path for other women to be empowered."

She added, "Like 'American Idol,' there's a place and time that makes history. That's Oprah."