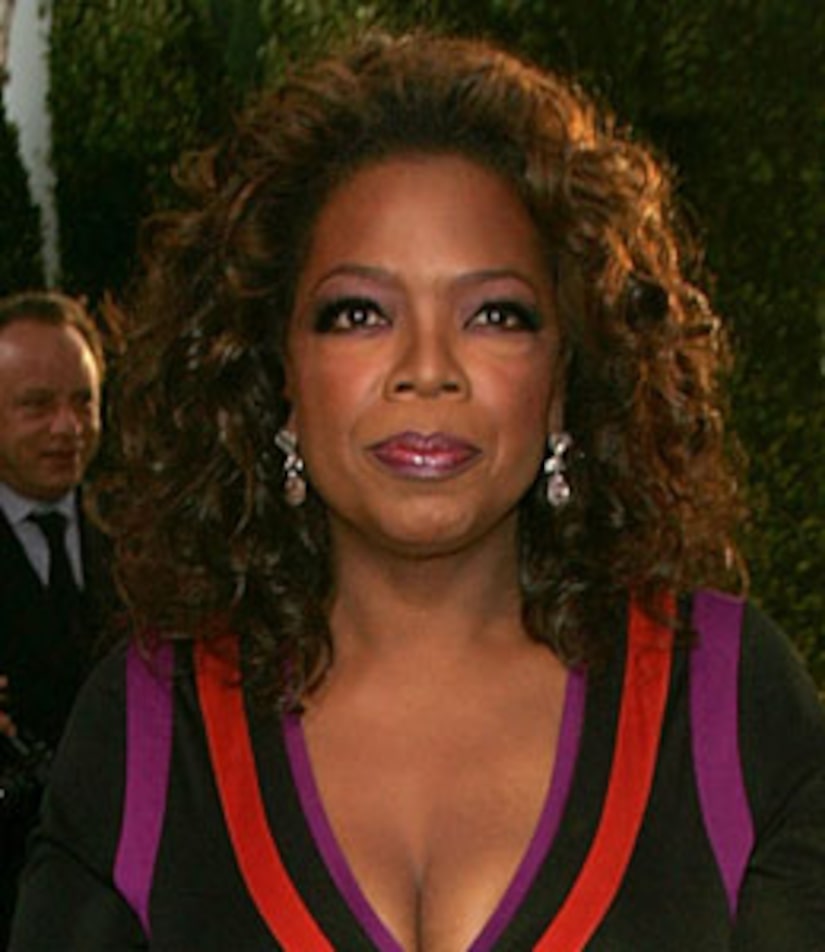 Oprah Winfrey will say goodbye to her talk show in 2011. The big question is: Who should be her final interview?

Check out photos of Oprah through the years

"Extra" wants to know: Who do you think should be Oprah's last guest?