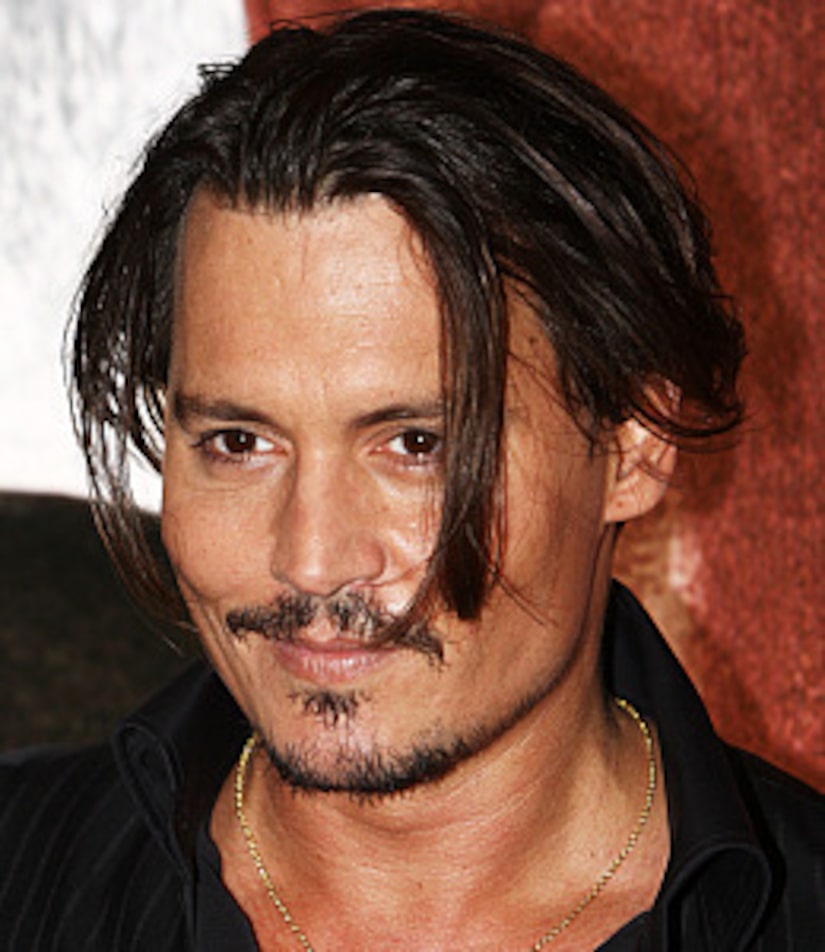 The 46-year-old father of two has survived 25 years of show business. When not starring as Captain Jack Sparrow in the "Pirates" franchise, he spends time with his family in France or on their private Bahamian island.